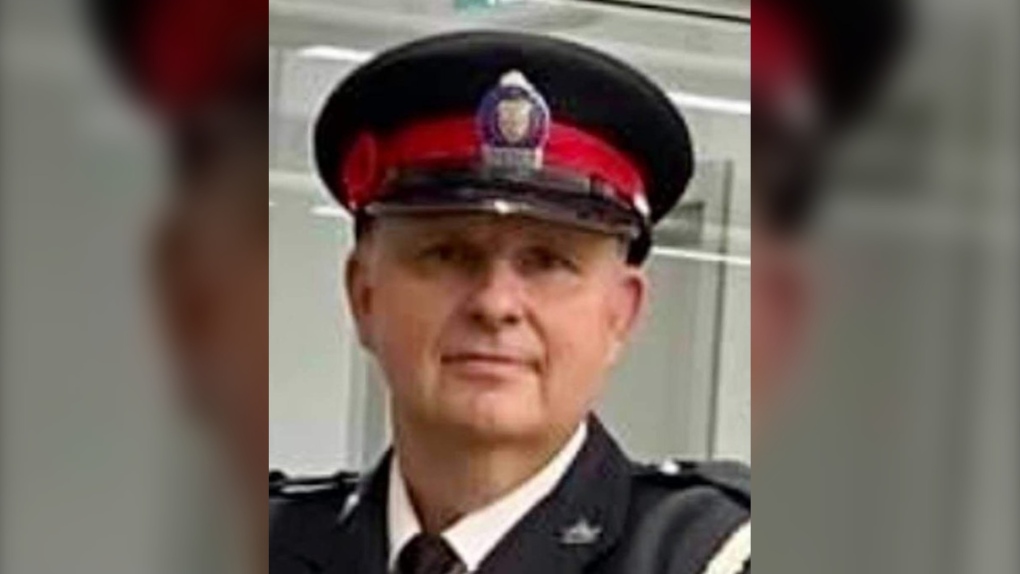 A judge has denied a request to partially lift a publication ban in the case of a man accused of killing a Toronto police officer, but says the anticipated evidence "paints a very different picture" than what some politicians and the chief of police have said about the matter.

Umar Zameer, who made the request to alter the ban late last year, has been charged with first-degree murder in the death of Const. Jeffrey Northrup.

The 55-year-old officer died on July 2 after being struck by a vehicle as he was responding to a report of a robbery in a parking lot at Toronto City Hall. At a news conference later that day, Police Chief James Ramer called what happened an "intentional and deliberate act" -- comments Zameer's lawyer took issue with.

Justice Jill Copeland granted Zameer bail in September, but the reasons for her decision and evidence presented in court are covered by a standard publication ban, which the defence had requested.

Zameer's lawyer argued that comments made about the case by police and politicians jeopardized his client's fair trial rights. He said the publication ban needed to be partially lifted to address what he called a "misleading" narrative presented to the public.

Copeland was not persuaded.

"I find that Mr. Zameer's right to a fair trial will be adequately protected by existing safeguards in the jury selection and trial process," she wrote in the decision released Friday.

"Further, I find that lifting the publication ban prior to Mr. Zameer's trial, even partially, is likely to do more harm than good to the fairness and integrity of the trial process."

The judge made note, however, of the comments made by politicians and the chief of police.

"The anticipated trial evidence as a whole, viewed objectively, paints a very different picture than the comments of the Chief of Police the morning after the arrest, and than the impression one would get from the uninformed comments of politicians made after Mr. Zameer was released on bail," she wrote.

Zameer's lawyer, Nader Hasan, said he and his team were "disappointed with the outcome," but respected the court's decision.

"We are encouraged that her Honour did point out in these reasons that the evidence at the bail hearing and the anticipated trial evidence, 'viewed objectively, paints a very different picture' than the public comments made by the police and politicians," Hasan said in an email.

This report by The Canadian Press was first published Jan. 21, 2022.