TORONTO -- A woman from Peel Region is sharing her experience as a survivor of human trafficking and sexual exploitation as data shows that the area has one of the highest trafficking rates in Canada.

At 21, Katarina MacLeod had been coming out of an abusive relationship when she met a woman at a support group.

“She was a pimp and she offered me a better life and I thought if I could save money, I could escape the abuse I was in,” said MacLeod in an interview with CTV News Toronto on Thursday.

“It was not glamorous, it was horrible, and I felt degraded and I felt ashamed, but I really didn’t know what else to do.” 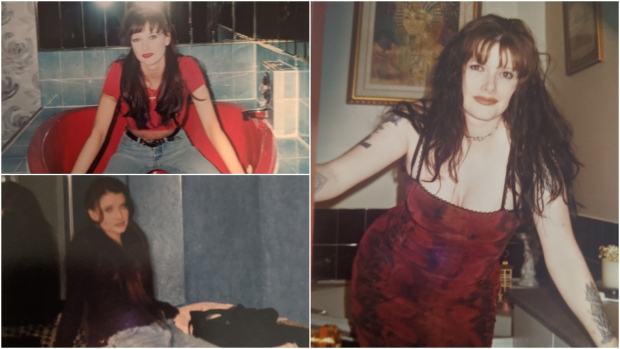 MacLeod later worked in the sex trade independently, had four children, and said she got pulled back in with another pimp, travelling around Ontario. It took 15 years in all to break free.

Macleod shared her story at a seminar on human trafficking and trauma organized by the Family of Services of Peel to help service providers identify victims and work through their trauma.

According to the semninar's organizaers, Peel has one of the highest rates of human trafficking in Canada, and a higher rate than in Toronto.

They found that between 2009 and 2016, human trafficking in Peel increased by 50 per cent. The data also showed that based on reported cases, human traficking was affecting up to 1500 people.

The organization also found that 62.5 per cent of all court cases involving human trafficking originate in Peel.

“It’s a natural corridor unfortunately, you could have somebody in Toronto and within an hour they’re in Kitchener or London or Kingston,” MacLean said.

“It’s all about money, the amount of money generated by victims of human trafficking so it just fits in, a cheap form of transportation,” he added.

It’s been 11 years since MacLeod got out of the sex trade. She now counsels and helps provide financial assistance to sexually exploited women through her own organization, Rising Angels.

MacLeod said educating young people about the dangers is one way to make a difference. Understanding what victims have been through is another. 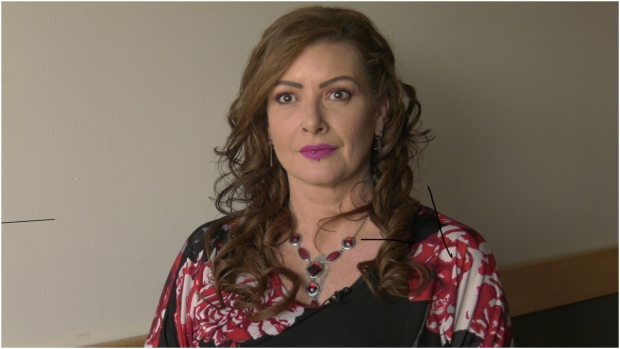 “I don’t believe it’s a choice, I believe it’s lack of choice. That’s it’s things that had happened to somebody before ever entering that leaves them vulnerable,” MacLeod said.