'It's inhumane': Some landlords not allowing their tenants to use air conditioners

TORONTO -- When the air conditioning system broke down in a Ontario co-op building tenants said their units got extremely warm quickly.

"I have three fans running 24-hours a day and seven days a week, but during a heatwave it's like a sauna in here," Richmond Hill tenant Nasrin Raissi told CTV News Toronto.

When she contacted her building she was told it was unfortunate, but she was not allowed to have a window air conditioner or a portable one.

Now, she's worried about her health.

"I feel sick sometimes. I get headaches and I feel it's inhumane," Raissi said.

A group that advocates for tenants in the Greater Toronto Area said there has been a move by many landlords to try to limit or ban window air conditioners. 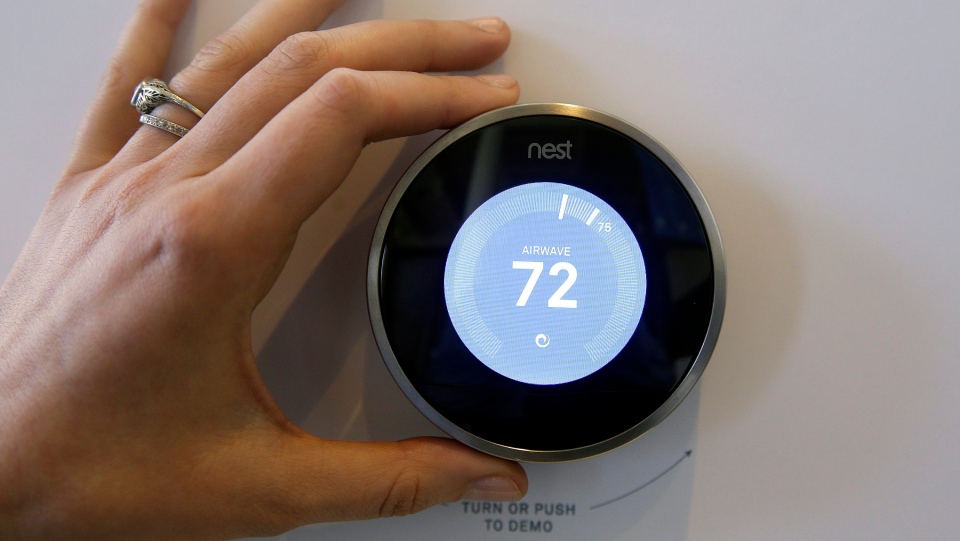 Geordie Dent, with the Federation of Metro Tenants’ Associations, said landlords are increasingly concerned about the rising costs of electricity and liability issues in case a window unit were to fall from a building.

“We are hearing from tens of thousands of tenants who are saying they are being told they can’t have an air conditioner,” Dent said.

Dent said there are two main factors. Firstly, some landlords are concerned about additional hydro costs and they're also worried about liability issues.

Last November, an air conditioner toppled out of a window in a Scarborough apartment building killing two-year-old Crystal Mirgho.

“Landlords are now just trying to ban them and not only is that illegal, it's a tremendous risk when there is a heatwave coming,” Dent said. “Just because a landlord doesn't want you to have an air conditioner doesn’t mean you can’t have one.”

Dent said if there is nothing in your lease saying you can't have an air conditioner than you're allowed to.

He advises to examine your lease and said if you have a unit it must be safely and securely installed. The unit can’t leak or be excessively loud and if the landlord pays the electricity a tenant could face an additional monthly charge as long as it's not excessive.

Meanwhile. Raicci said with a long hot summer on the way she has to find a way to keep cool.

“It’s best if they can fix the issue (the air conditioning for the building) but if not let me buy one, but they’re saying it's not allowed.”

When CTV News Toronto contacted Raicci’s building, a spokesperson said they were sympathetic to her situation and consider reasonable requests. They plan to review her case to see if she can be allowed to have an air conditioner.