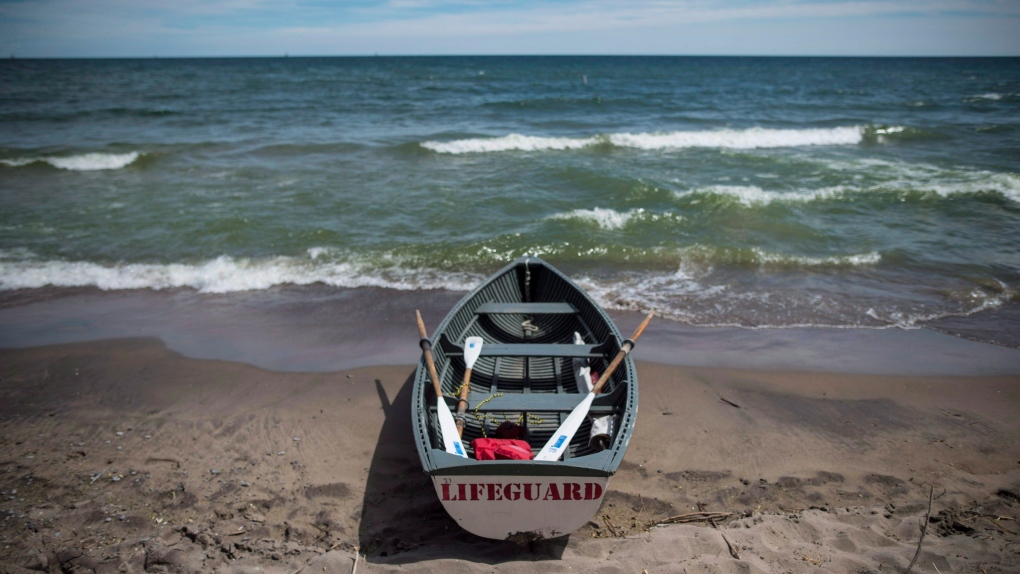 A lifeboat sits along the Gibraltar Point Beach on Toronto Island on Thursday, June 21, 2018. THE CANADIAN PRESS/ Tijana Martin

TORONTO -- Mayor John Tory says that it could be a “while” until the Toronto Islands are opened up to visitors again.

The popular summer destination has been closed to the public since March in an effort to limit the spread of COVID-19 with ferry service continuing but only on a limited basis for residents only.

In an interview with CP24 on Wednesday, Mayor John Tory said that eventually reopening the islands is something that the city is planning for but he conceded that it may not happen as soon as people may like.

“We are very conscious of the fact that people want to use the islands and the businesses over there want to have the people over there and we are looking at it all the time but I expect it will be a while yet before that is open,” he said.

Tory said that it would be difficult to gradually reopen the islands and that it would have to largely be a “package deal” with all of its beaches and parkland reopening at once.

He said that any plan to reopen the islands would also be complicated by Transport Canada regulations, which currently require that ferries operate at half capacity in order to promote physical distancing.

At this point it is unclear how long those regulations will remain in effect.

“Obviously if we had a really nice day and we had the ferry docks open but the ferries could only be half full you would have massive lineups so you have to sort of figure all that out,” he said.

While Tory told CP24 that the Toronto Islands are not at a point where they can be reopened yet, he did tell CP24 over the weekend that regular discussions were taking place around how people could be kept “safe and healthy” when the islands reopen.

“Centre Island is a big park and we want people to be able to use that park,” he said at the time. “We have to get open, which we are in the process of doing (with) the washrooms and different public amenities.”

If the COVID-19 pandemic were to prevent the public from visiting the islands for a portion of the summer, it would be the second time in four years that island businesses had to deal with a drastic reduction in visitors.

In 2017, flooding caused millions of dollars in damage to the Toronto Islands and forced the city to close the destination to non-residents for nearly three months.