'Impaired drivers continue to be an issue': OPP 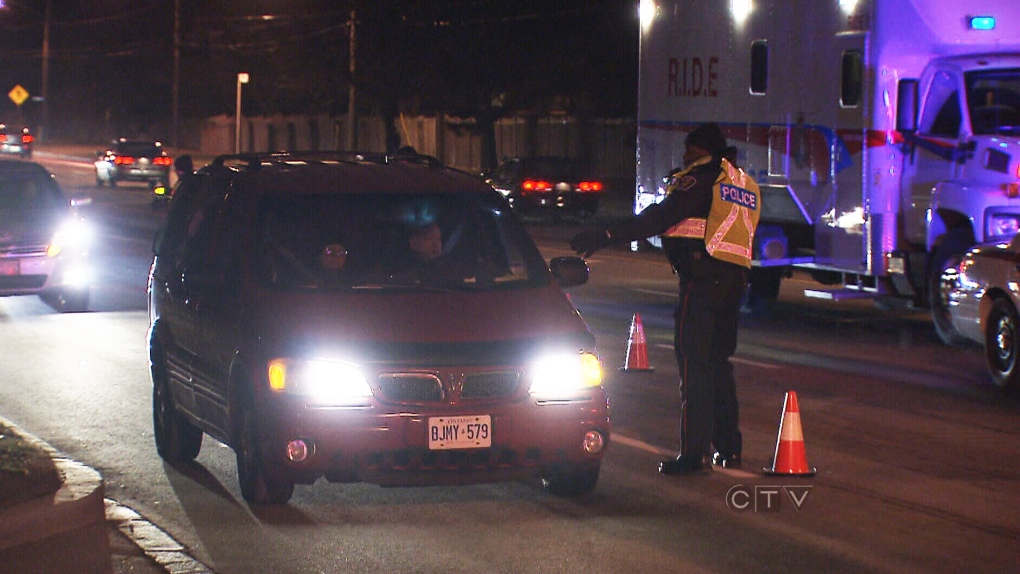 A Toronto police officer is shown at a R.I.D.E check in this file photo.

The Ontario Provincial Police say that impaired drivers continue to be an issue on GTA roads.

In the last 30 days, the OPP say they have laid over 180 alcohol-related criminal driving charges in the Highway Safety Division in the GTA.

According to police, many of the 180 charges have been laid as a result of motor vehicle collisions involving an impaired driver.

OPP say some drivers are registered as having upwards of three to four times the legal alcohol limit.

Impaired driving continues to be the leading cause of death on Ontario’s provincial highways, according to the OPP.

Police urge anyone who suspects a driver of being impaired to call 911 immediately.