'I saw my baby on the floor': Mother details Mississauga, Ont. crash that left 19-month-old dead

TORONTO -- Warning: This story contains details that may be disturbing to some readers.

Through uncontrollable tears, a grieving mother detailed losing her 19-month-old son after he was struck by a vehicle in a Mississauga, Ont. parking lot 24 hours ago.

Rukayat Ajao was with her two sons, her sister and her sister’s seven-month-old baby for a “refreshing outing” in the area of Confederation Parkway and Paisley Boulevard just before 5:30 p.m. when the collision took place.

“All of a sudden, I saw this truck come in and it was coming so fast. I was jumping, I was waving like crazy. It was so fast. It happened within a minute – before I could even breathe,” Ajao told CTV News Toronto on Thursday afternoon.

Ajao said she was holding her "sweet boy," Majeed Chitou, who was covered in scratches and bruises.

“I was screaming. I was calling for help and some other people came. They said he was breathing and they were calling 911 and I just grabbed my son and I said ‘Stop calling 911, let’s go.’ I told the guy ‘you’re not going anywhere, take my son to the hospital,’” she said. 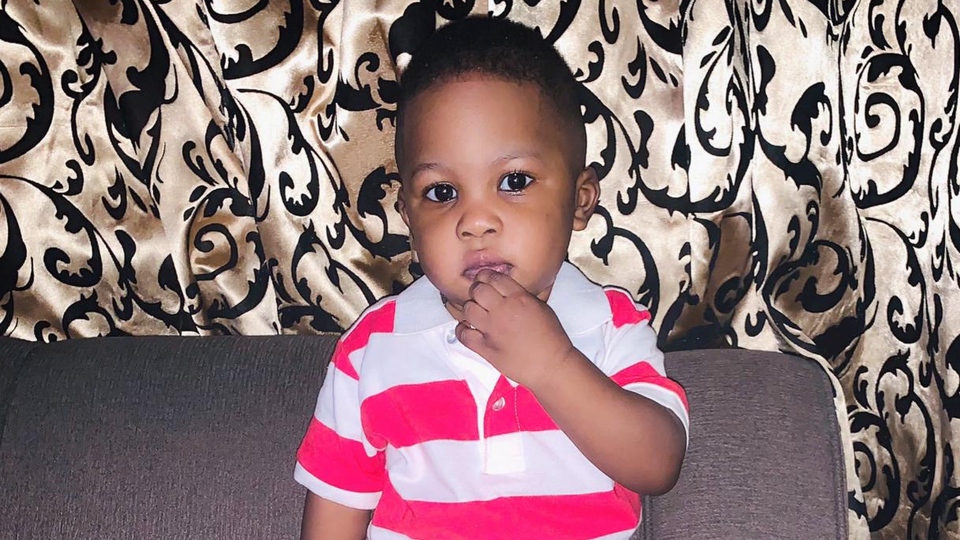 Ajao said it was only a few more minutes before the doctor came back out and told her Chitou had died.

“He is full of life, he is everywhere in the house, he is the life of the house – all until yesterday.” 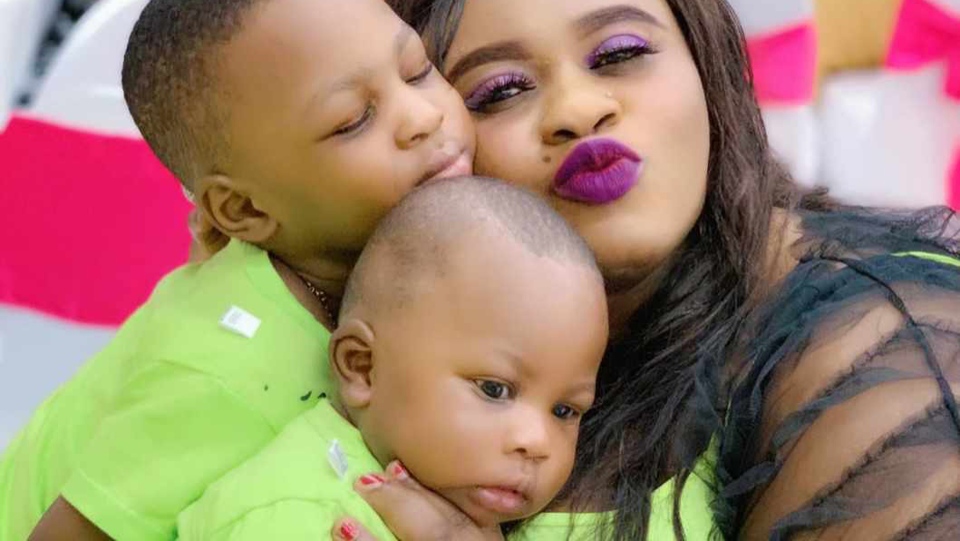 According to Ajao, the driver of the vehicle involved in the crash was "on the phone."

Ajao also said the driver did not look at her when she was jumping and waving for their attention.

Few details regarding the cause of the collision have been released by investigators thus far and no charges have been laid as of Thursday afternoon. 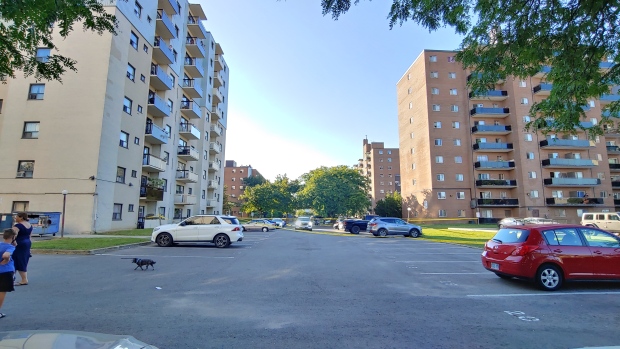 Police have said the vehicle involved belonged to a courier company.

"We are asking for anyone with any information that may have witnessed this incident, or has dashcam or surveillance footage, to contact our investigators,” Const. Akhil Mooken with Peel Regional Police said at the scene on Wednesday evening.

On Thursday afternoon, investigators with the Ministry of Labour were also at the scene.