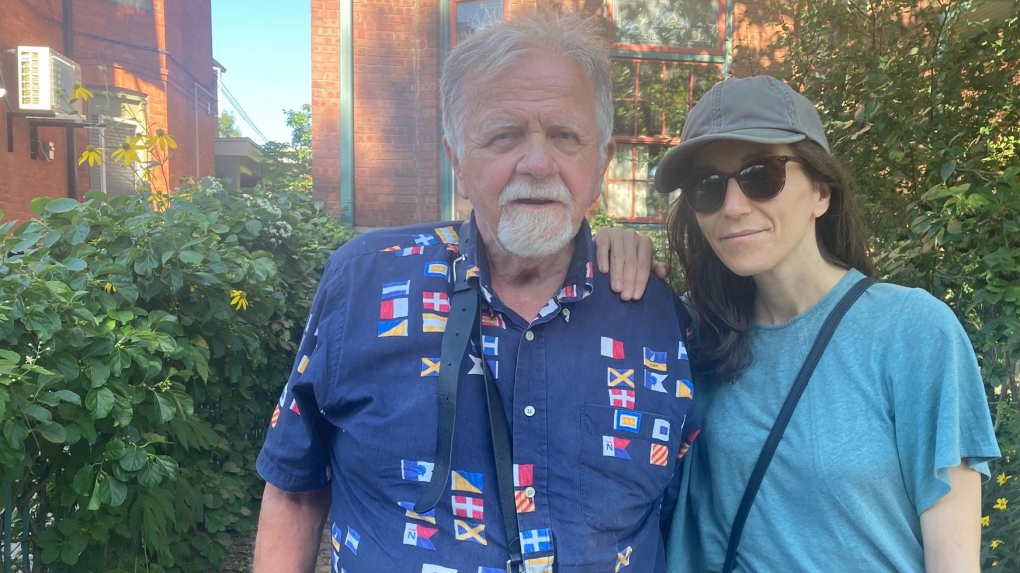 Christopher Jung (left) and his daughter Vanessa are seen in this undated photo. (Submitted)

TORONTO -- The daughter of a Toronto taxi driver who was fatally shot last month is struggling to accept how her father died and is desperate for answers and justice.

"I never imagined he would die like this, it is so beyond my reality," said Vanessa Jung."My dad was a likeable person, he was really caring, the type of person who would strike up a conversation with everybody and anybody."

Toronto police say Christopher Jung died in hospital after he was found suffering from multiple gun shots on Oct. 24 in the Pharmacy Avenue and Eglinton Avenue East area.

Police were initially called to the scene after receiving a report that a taxi had crashed into a fence.

Jung, who was 73 years-old was died in hospital.

Vanessa Jung says she initially filed a missing persons report when her father didn't pick a friend up after his shift and couldn't be reached that night, before learning that he had been fatally shot.

"I don't have any closure," said Jung. "I do find I spend a lot of times running scenarios through my head if it could have been prevented."

Investigators say the suspect was a passenger in Jung's cab.

A 17-year-old boy from Toronto is wanted on a Canada-wide warrant for second-degree murder.

"I never thought of my dad's job as high risk," said Jung. "I just have so many questions and I don't know if it will ever be answered." 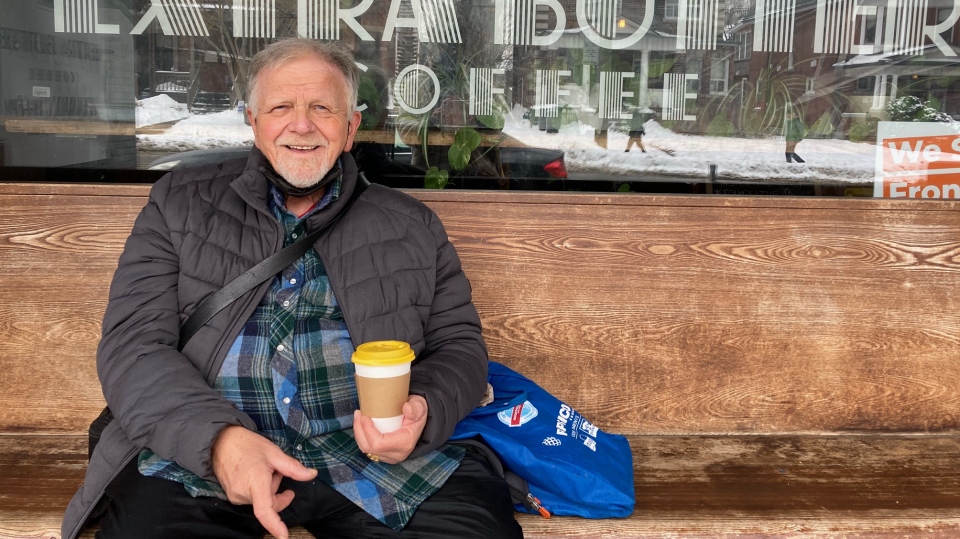 According to his daughter, Jung who was Taxi driver for more than 30 years, had just returned to work in October after having hip replacement surgery and waiting out the worse of the pandemic.

"He was just in such good spirits, so excited to be back on the road and driving around the city," said Jung. "The future was bright for my dad, he had hopes and wanted to travel. I do really feel his life was cut short"

Jung immigrated from Poland to Canada with Vanessa's mom in the 1970s.

Vanessa's mom died while she was young child, leaving her father to raise her on her own for many years.

"It was the most difficult thing he went through losing her and it's only now that I understand that must of been the hardest time in his life." 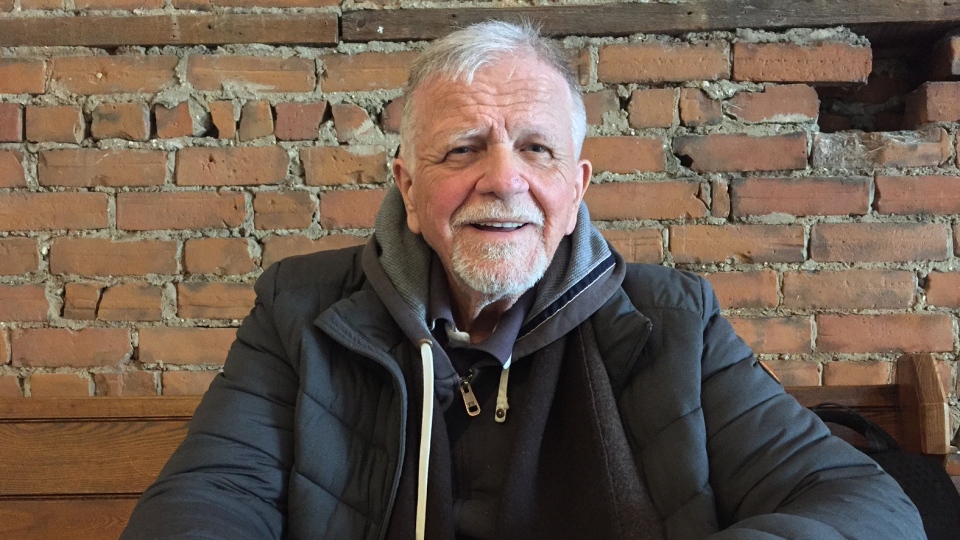 By speaking out, she's pleading with witnesses or anyone who may know the suspects whereabouts contact police.

"I just hope this individual is caught because I wouldn't want another family to go through something like this."