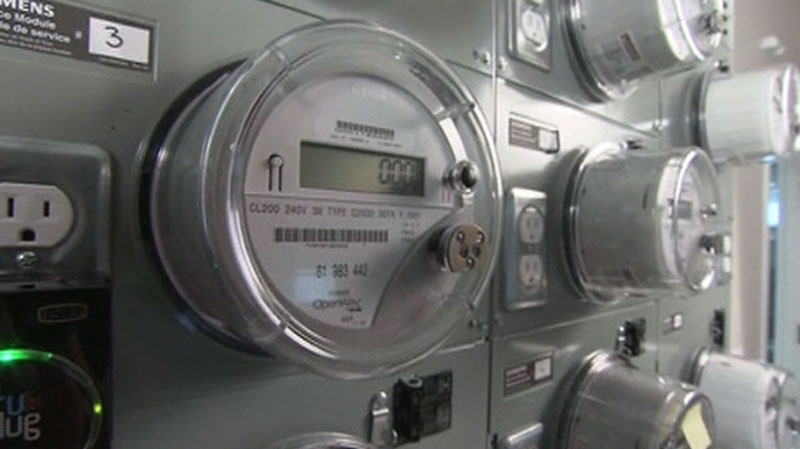 Hydro rates for Ontario residents with Smart meters are increasing, starting on Nov. 1.

As first reported by CTV News, the Ontario Energy Board has announced a winter rate increase of approximately $4.42 on the electricity line of the bill for the average home. It is an overall increase of 3.4 per cent on the total bill.

According to Liberal government projections, hydro rates will increase more than 40 per cent over five years.