TORONTO -- A 61-year-old man has been charged in connection with the assumed death of his wife who went missing in July from her Aurora home.

York Regional Police said that Helen Sedo was last seen on July 29 at her residence on Treegrove Circle, near Bathurst Street and St. John’s Sideroad. In a news release issued on Monday, investigators said they believe the woman to be deceased.

“Helen was a mother, a sister and she had a family that are really missing her right now and that are going through a very, very terrible event,” Const. Laura Nicolle said. “This really did seem to effect the entire community here in Aurora.”

The victim has been described by neighbours as “a nice lady” and “a nice neighbour.”

A suspect identified by police as John Sedo was taken into custody on Sept. 23 in connection with her death. He has been charged with murder, although investigators have not specified if it is a first-degree or second-degree charge.

“[He] is more than my mom’s husband. That is my father. I have absolutely no words about the charge. I am devastated, period. My message to the community is a heartfelt thank you. Thank you for the help in the early days, be it sharing to social media or posting flyers or outright searching with us," he wrote.

"Thank you for your outpouring of caring and compassion now. All I ask is that everyone remembers that this is real life, not just a story and that speculation, gossip and hate are not helpful and are quite hurtful to the family who has to read it. I also ask that people respect my family home and my family’s privacy in these unthinkable times.” 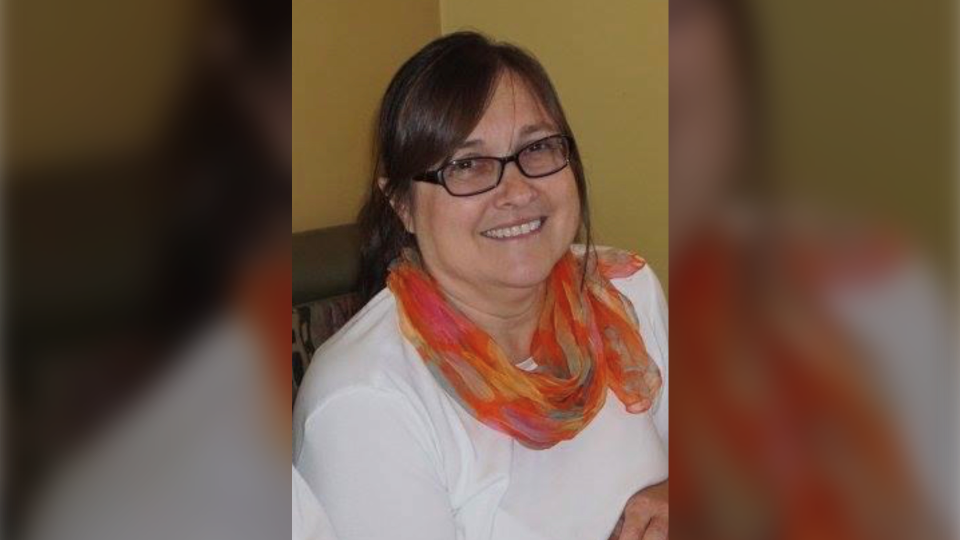 Police have also not said what information led them to make the arrest.

Officers have not given up the search for Helen Sedo and have released photographs of her husband and the clothing he was wearing on the dates around her disappearance.

Police have also released a photograph of the victim’s vehicle--a 2012 silver Acura RDX with the licence plate CBDY 015. 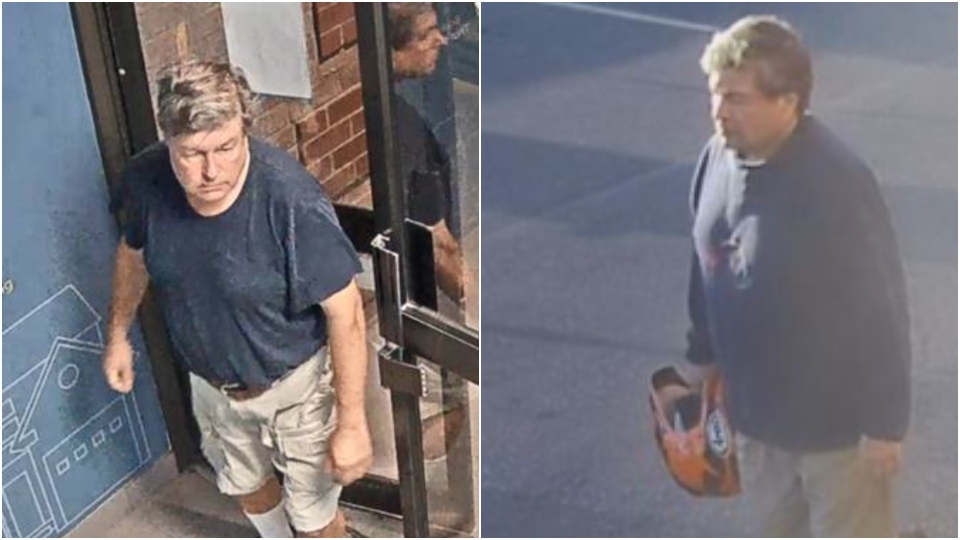 “We are looking for that information regardless of where he was that he might have been seen,” Nicolle said.

Anyone with information about the suspect or the vehicle is being asked to contact the Homicide Unit Tip Line at 1-866-287-5025 or reach out to Crime Stoppers anonymously.