How to renovate your home without getting scammed

TORONTO -- A Toronto woman says that when she planned a major three-story renovation to her home, she spoke with five different contractors before deciding which company to go with.

Her prudent approach comes at a time when several homeowners have reported they paid contractors in advance and lost their money due to a scam or incomplete work.

“You have to do your homework, and it's good if they have worked in this type of house as well because my home is more than 100 years old,” Moyan Olejko told CTV News Toronto. 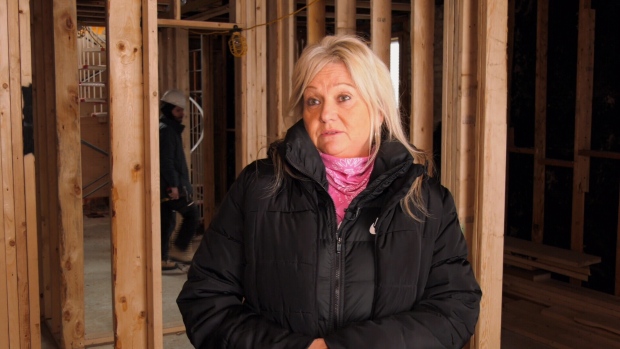 Tony Gatti said his company, the Gatti Group, is a “Renomark Renovator,” which means it must adhere to a professional code of conduct.

He told CTV News Toronto that homeowners fall into problematic issues when they try to save money doing cash deals.

“The cash deal is a problem. It’s part of the underground economy and it’s creating a lot of risk in the industry,” he said.

Consumer Protection Ontario, a provincial awareness program, says that when hiring a contractor people should set a clear budget, get three estimates and keep the down payment to 10 per cent. 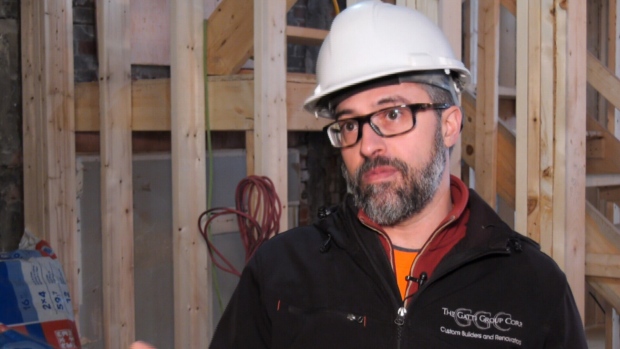 The program, which promotes consumer rights and public safety, said it’s important to have a written contract and get references and check them.

A written estimate and contract makes the project clear to both the homeowner and the contractor, Gatti said.

“Those documents are going to stipulate what you’re getting and how much it's going to cost you and the contract will have a payment seclude in it,” he said.

The payment schedule is also an important part of making sure the homeowner and the contractor are protected when it comes to payment, he said, adding that the schedule will allow homeowners to pay as work is being completed. 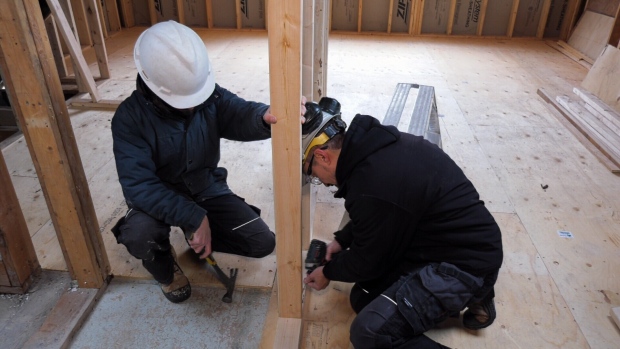 “There can be payment at demolition stage, payment at rough in, payment at mechanical. You're going to see work being done and that's going to justify that payment," he said.

He also said the government has a “consumer beware list” where people can see if there are any complaints or charges against a contractor.