How to recycle old batteries safely

Canadians buy more than half a billion batteries each year and only about five percent of them end up being recycled. Many consumers aren’t always sure what to do with them once their juice is used up.

James Dickerson with Consumer Reports and said “ideally you shouldn't toss them into the garbage."

Whether it's your standard alkaline double a battery, a rechargeable cell phone battery, or the battery from your car, experts said consumers should treat them all with care by using safe storage and disposal methods.

“Batteries can leak, get into the ecosystem and into the groundwater," Dickerson said. 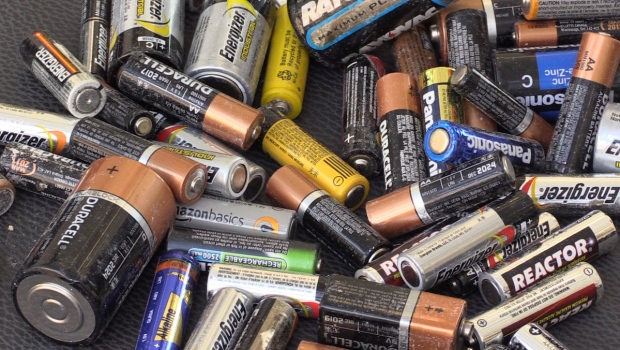 While old batteries may not generate enough energy to power a device, they could still cause a fire if they're not handled carefully.

Three years ago there was a house fire in Tecumseh, near Windsor, Ont. blamed on batteries in a junk drawer. Investigators determined that lose nine volt batteries created a spark that led to the blaze.

It’s why batteries should be stored in a secure container that keeps them lined up side-by-side, so the contact points can't touch each other or brush up against anything that's metallic or conductive.

Experts said you should also put a little piece of tape on both the positive and negative ends to make sure you don't end up having short circuits or any other type of current coming from the batteries. You can also keep their original container to store them in.

In Toronto, batteries are considered hazardous waste that must be disposed of properly at a drop-off depot or through a participating retailer.

In Durham Region, batteries are collected at the curb twice a year.

In Peel Region, they can be dropped off at libraries, community centers or recycling depots.

Recent surveys found many people throw batteries in the garbage because they don't know where to take them. Some put them in their blue box, but that's not allowed.

If you're not sure what to do with yours contact your municipality to find out.