The legacy of Holocaust survivors who put their pain into poems in Toronto will be revived in song on Thursday, marking Holocaust Remembrance Day and commemorating the genocidal trauma they endured.

“What a legacy for them, this new incarnation,” said Dr. Paula David, founder of a poetry project dedicated to survivors at Baycrest Centre for geriatric care in Toronto.

It began 30 years ago when an influx of Holocaust survivors flooded into Baycrest, at one point amounting to nearly 65 per cent of their residents, according to David, who worked at the home as a social worker for over 20-years.

“We had to take a different approach to care,” David said.

She pointed to showering as an example. “Someone coming in the morning and saying, ‘Time to get up and go to the shower,’ that would be a trigger for a great number of survivors,” she said. At concentration camps, gas chambers were disguised as showers.

To provide a space for residents to openly speak about their trauma, she created a survivors group. With permission, David began taping their meetings, pulling sentences from their discussion and compiling them based on common themes, like hunger or fear.

Together, these fragmented sentences, which could be a compilation of 12 unique voices, became poems.

When David read them to the group, they resonated. “That’s exactly how I feel,” David remembers residents responding. “That’s just what’s going on in my mind, in my heart.”

“There is a beautiful rawness about them,” she added.

Eventually, they compiled the poems into a book that chronicled the experiences of victims of sexual violence, Josef Mengele’s human experimentation, forced sterilization and the internal-dilemma of stealing food for hungry children. 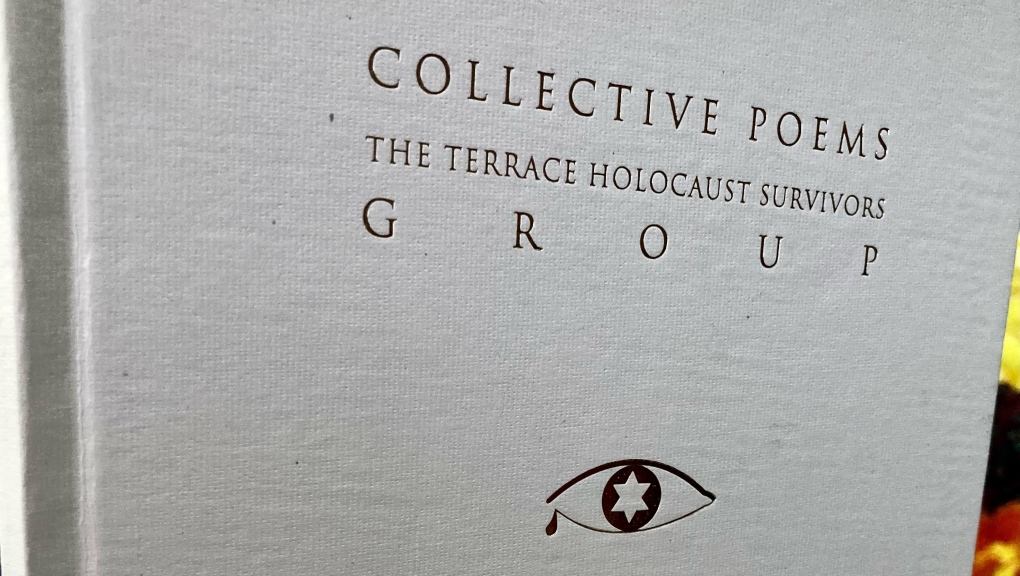 A book titled "Collective Poems" chronicles Holocaust survivor testimonies from the Baycrest Centre for Geriatric Care in Toronto. “We dedicated it to their murdered families,” David said.

In honour of Holocaust Remembrance Day, their words will be brought to life, performed through a compilation of music titled, “Silent Tears,” premiering Thursday evening. “It’s taken on a life of its own,” David said.