How Ontario's reopening plan compares to other provinces

TORONTO -- As Ontario waits to enter step one of it's reopening plan, officials in British Columbia and Alberta have unveiled their own pandemic exit strategies that will see restrictions relaxed much quicker.

Officials in B.C. unveiled the province's four-step reopening plan on Tuesday, less than a week after Ontario released their three-step plan.

While all three plans are gradual, Ontario will move at a slower pace with much stricter restrictions along the way.

Ontario is expected to enter the first step of the reopening plan on the week of June 14. Alberta will wait until June 1, while B.C. is jumping right in.

Officials in B.C. announced on Tuesday that their four-step reopening plan would immediately allow for indoor dining to resume.

This is something that won’t be allowed until step three in Ontario, which will come in late July.

Things like outdoor dining, gyms, barbershops, and shopping centres were already allowed to be open before the reopening plan was announced.

In Ontario, non-essential retail will be allowed to reopen in step one, but there will be strict capacity limits in place. Personal care services won't be allowed in Ontario until step two, which will come in July at the earliest.

Indoor gatherings of up to five people, or one household, can also resume immediately in B.C – something that also won't happen in Ontario until step two.

In the first phase of B.C's reopening plan, non-essential travel outside of a resident's region is illegal.

Around June 15, if 65 per cent of the population has received a first dose of the vaccine, outdoor personal gatherings jump to 50 people, while indoor organized gatherings can also have 50 people.

At that time, recreational travel throughout the province will be allowed.

When B.C. hits step three – which could be as early as Canada Day – masks will no longer be mandatory in indoor spaces.

At least 70 per cent of people must have had their first dose before entering step three.

Ontario has not released any information on when masks will no longer be required.

In step three, there will be no rules on personal indoor or outdoor gathering sizes in the province. 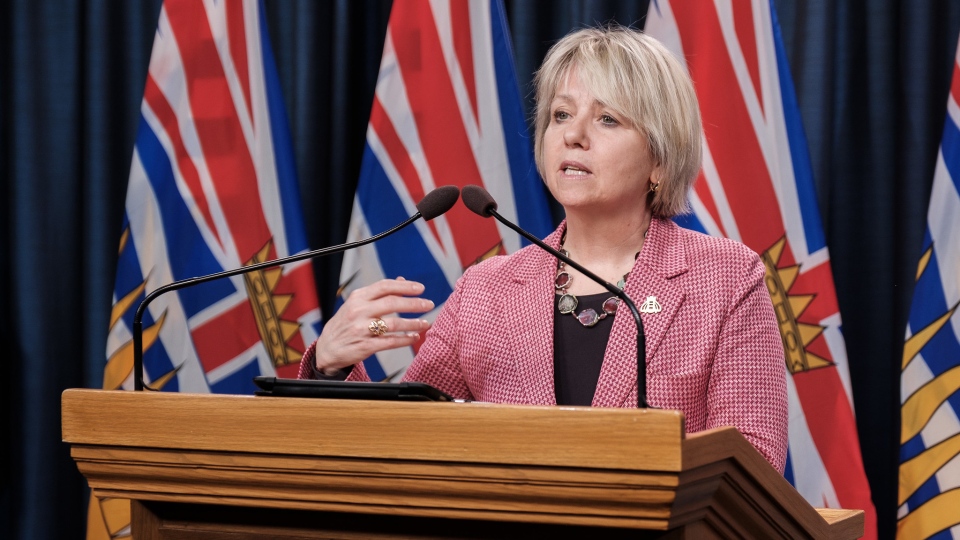 By comparison, when 70 per cent of Ontarians have their first dose of the vaccine, indoor gatherings will be capped at five people.

Step three in B.C. will also mean recreational travel within Canada gets the thumbs up and nightclubs can reopen with capacity limits.

Ontario will likely still be in step one at the point, which will mainly focus on outdoor activities and won't offer nearly the same amount of freedom.

Around Sept. 7, B.C. will reach step four, which is virtually a complete return to normal.

Unlike Ontario, the reopening plan in B.C. does not take into account how many people have received a second dose.

Alberta's reopening plan will lift restrictions in three phases based on vaccination and hospitalization rates.

Alberta will enter stage one on June 1, which is two weeks after 50 per cent of people 12 and up have received a vaccine.

This stage still bans things like indoor dining, but outdoor dining can reopen.

Social gathering limits increase to 10 people, while personal wellness services, like hair salons, can reopen by appointment only. 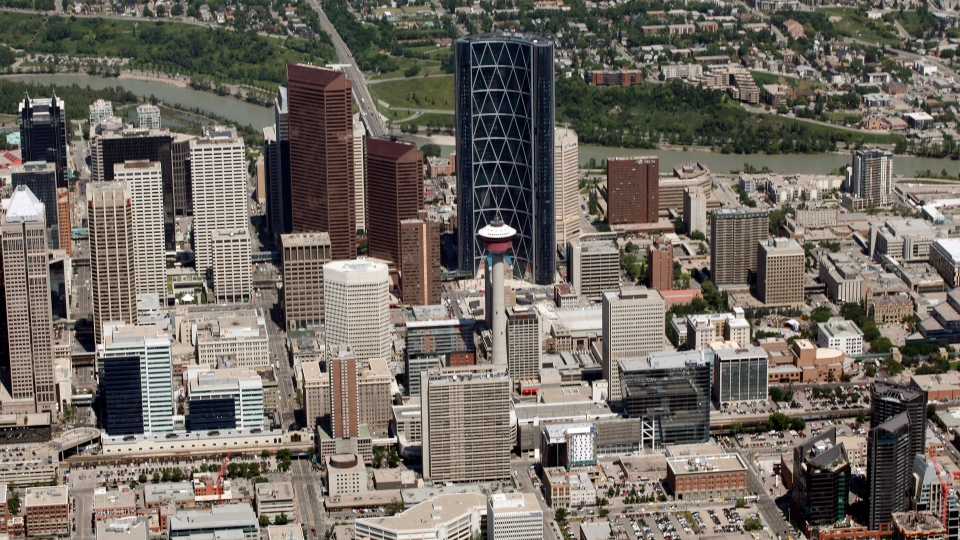 Stage two comes two weeks after 60 per cent of those eligible have had a vaccine, which is expected to be around mid-June.

Stage three kicks in when 70 per cent of Albertans have received a first dose of the vaccine.

According to the province, at this stage all restrictions, including social gathering limits, will be dropped.