'How long can this go on?:' Toronto gym owner pleads for return of outdoor workouts in Ontario 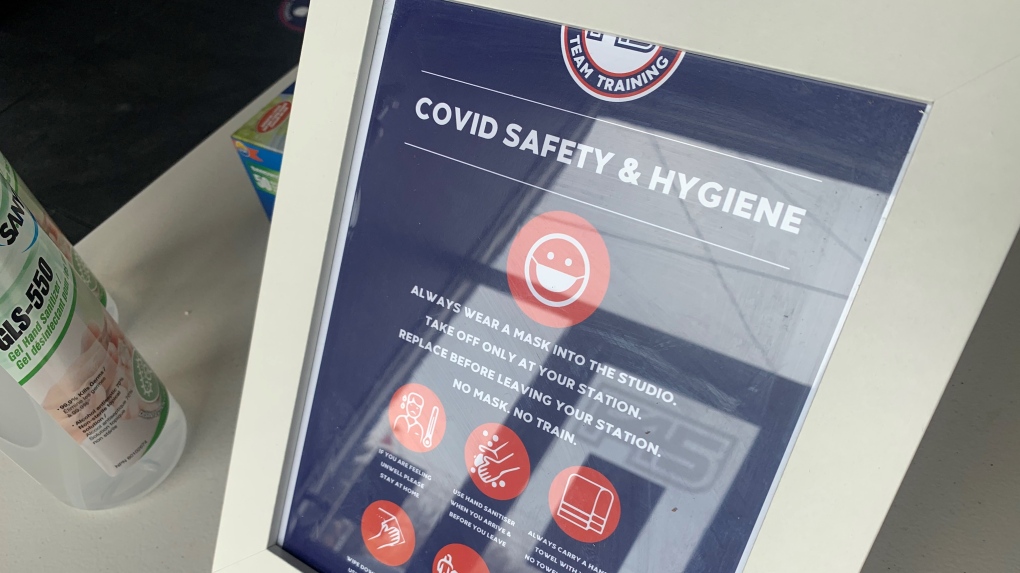 A gym sets up a sanitation area for customers. (Saron Fanel/CTV News Toronto)

TORONTO -- The owner of a Toronto gym says the province has forgotten about the fitness industry.

On Friday, the Ontario government announced it would allow outdoor dining in grey-lockdown zones, but made no mention of gyms.

Her studio briefly reopened for a week in November and before that in the summer, but it’s been closed for almost 10 months of the past year.

Elle Rochefort, studio manager and head trainer, said she was watching the province’s daily news conference last week. She anticipated outdoor fitness would be able to resume, but was disappointed when gyms weren’t mentioned.

Toronto and Peel Region have among the most stringent public health restrictions in the country.

Small business advocates say if outdoor dining is viewed as safe by the province and public health, then fitness should be considered in the same way.

“It was very disappointing,” said Dan Kelly, president and CEO of the Canadian Federation of Independent Business (CFIB). “Why have gyms been prevented from even serving customers outside.”

Even with full utilization of the government support available, some businesses won’t make it, Kelly said.

“Just in the second round of the lockdown gyms have been closed for 155 days,” he added. 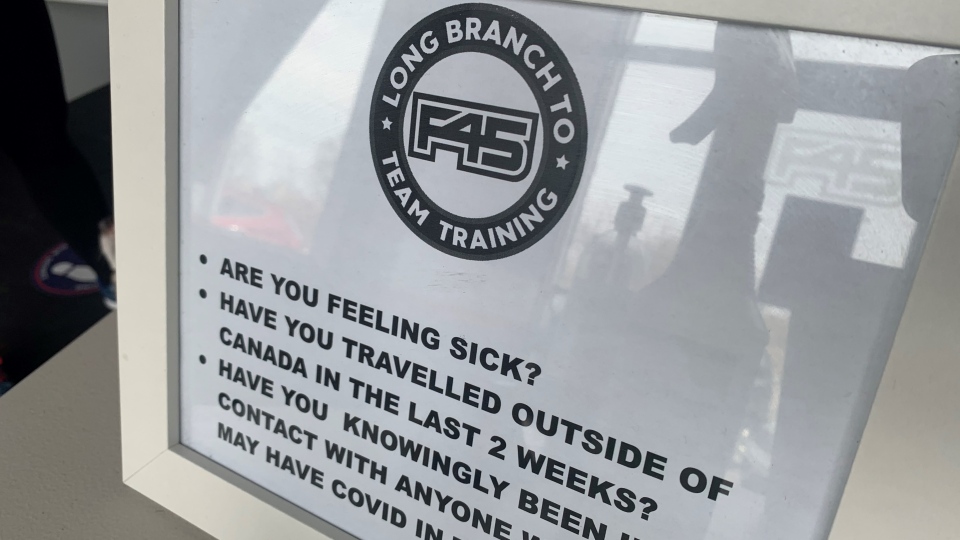 F45 staff say they’ve gone above and beyond to make their environment safe, the studio is large, and if outdoor fitness is permitted, they have the space to accommodate physically-distanced workouts.

Armano and Rochefort are among those advocating for the province and public health to take mental health into consideration. They say fitness is needed now more than ever.