TORONTO -- For Nicole Simone, an Ontario woman who helps bring rescue dogs over to Canada from the United States, it has been a difficult few weeks.

One of her rescue dogs, 14-year-old Irwin from Kentucky, has cancer and is living out his final few months north of Toronto in Aurora.

“He was homeless after his owner died of a heart attack and he was brought to Canada,” she told CTV News Toronto.

Irwin is one of hundreds of dogs who have been rescued by Simone’s charity foundation, Redemption Paws. The charity works to help rescue dogs brought over from the United States get adopted by Canadians, but the pandemic has created a sudden road block in just that.

“We bring over 120 dogs a month, but then it went down to 25 every two weeks in May and now they are saying we can’t even do that and it is not fair,” Simone said. 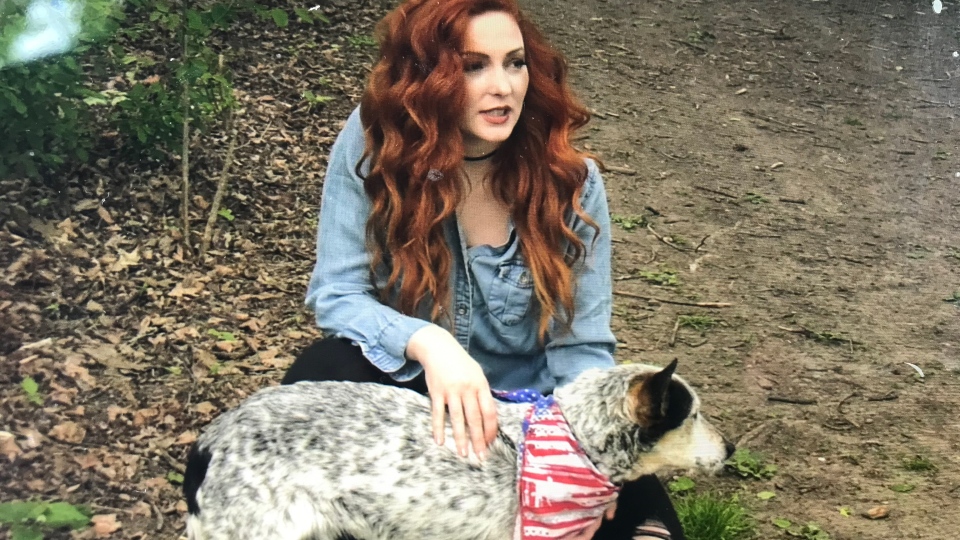 “Individuals and rescue organizations importing rescue animals are subject to these travel restrictions and are considered under non-essential travel, therefore, the importation of rescue dogs, cats and other animals should be postponed at this time,” the website states.

Simone said this means dozens of dogs at shelter in Texas won’t be permitted over the border.

“I have a back catalogue of 100 plus dogs that will be euthanized if they can’t come to Canada,” she said. “The rural parts of States are heavily impacted right now... heavily impacted by 40 million people unemployed. People are dumping dogs at shelters so these dogs have nowhere to go.”

With all of this in the way, Simone said she is still not giving up.

She said she has hired a lawyer to get more answers and has also contacted local Members of Parliament to take up the cause to help get these dogs across the border.

Redemption Paws is a registered Canadian Charity and is based in Toronto.