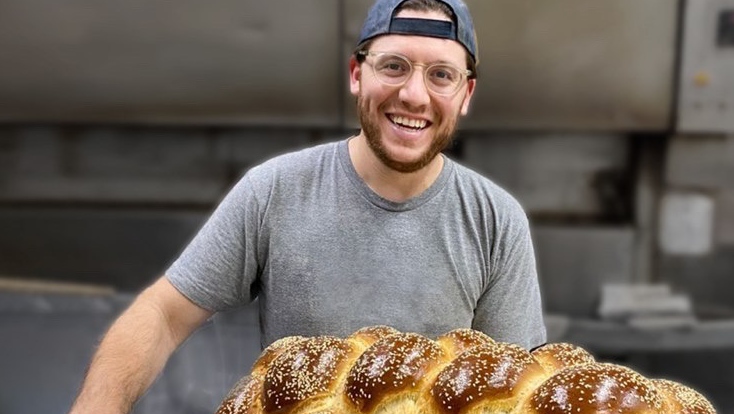 TORONTO -- More than 100 years ago, Yonatan Kamil’s great-great grandmother opened a Jewish bakery in Russia — the origin of generations of bakers that ripples forward to this day.

After their bakery was seized during the Russian Revolution, the family retreated to Canada. When they arrived, “baker” was stamped as the occupation on their immigration papers, a mark that would imprint Kamil’s identity decades later.

Kamil’s career started at the cash register, which led to 4 a.m. pastry shifts and later, six days a week in the bread department.

“I had no life except for the bakery,” Kamil said. “That’s how I really started baking and fell in love with it.” 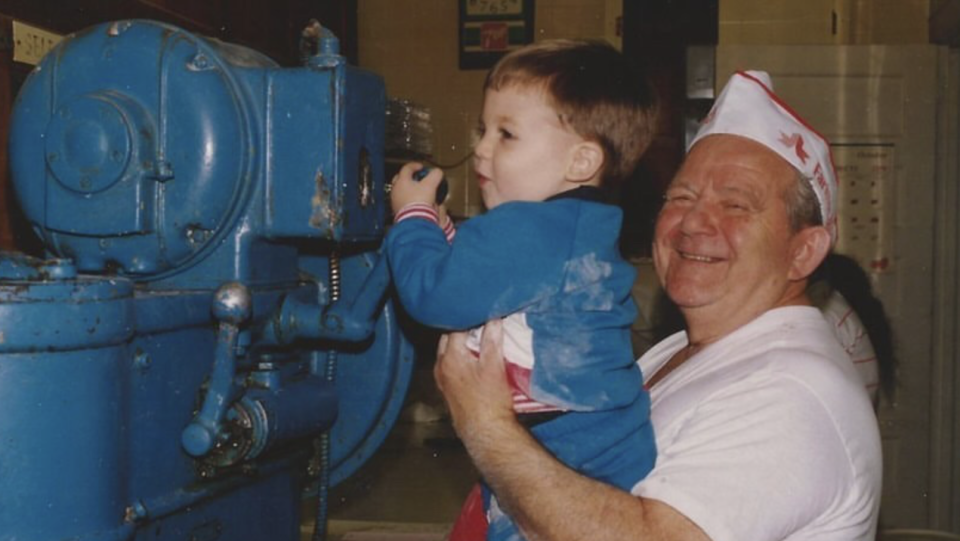 The bakery was his “guiding light,” but in 2013, Kamil moved to Toronto to build on what he knew. He worked at some of the city’s most notable bakeries, including Brick Street Bakery in Leslieville and Blackbird Baking Co. in Kensington.

In 2019, Kamil’s family bakery in Ottawa, an institution for nearly 90-years, closed its doors. The following year, he was ready to start something entirely of his own.

“It was a dark time in the province,” he said. “We just kind of decided to start selling some bread from home.”

Lev Bakery launched with an Instagram post, selling a couple challahs, manifesting its mission statement: a modern take on tradition. 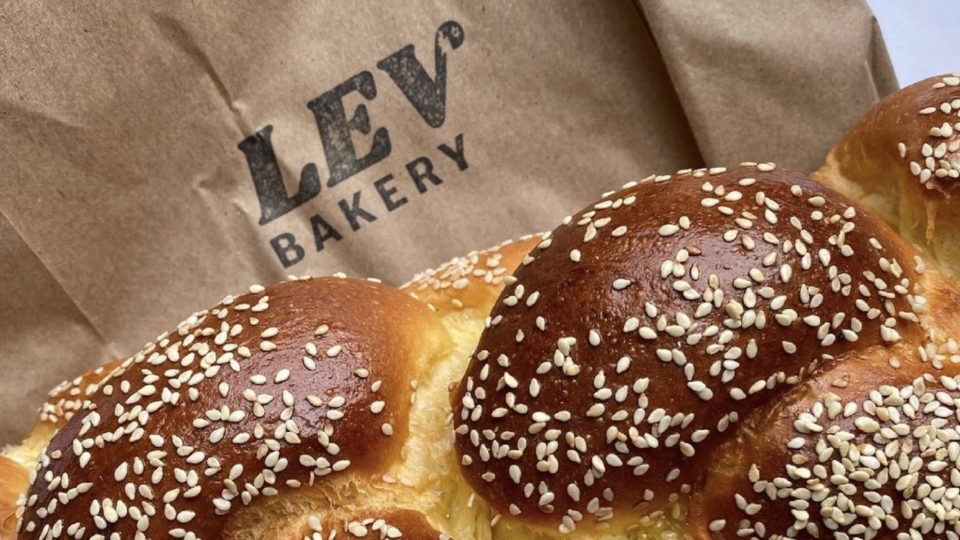 Within minutes, they sold out. “We started posting and people started wanting,” April said. “Oh it was crazy,” Kamil added. From there, the growth was organic.

Kamil and April created a system that they sustained for months: on Wednesdays, they opened pre-orders on Instagram along with a weekly menu, which often included a rye, challah and babka, each with their own twist.

On Thursdays, Kamil kneaded and baked through the night, borrowing North of Brooklyn’s industrial kitchen, which a friend owned and lent him.

“More people wanted bread than I could make,” Kamil said. At capacity, he was baking 70 unique orders of bread solo. 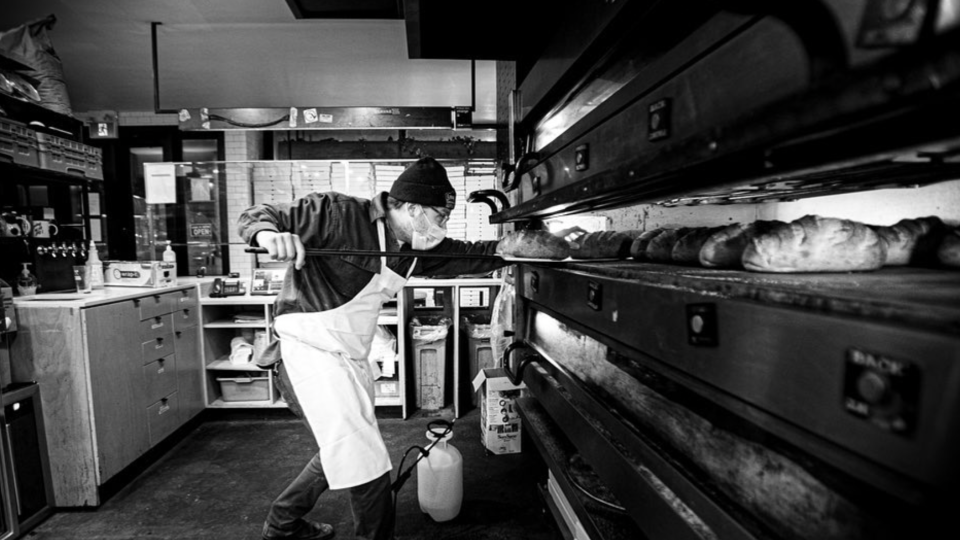 Friday was pick-up day. Friends met to grab their orders, parents pushed strollers as an outing for cooped-up kids and neighbours in the Bloor and Lansdowne area who Kamil had never met became regulars at his front door.

Lev Bakery became a weekly ritual at a time when stability was scarce.

But, Kamil and April knew the pandemic predicament was temporary and by the time the weather warmed and restrictions eased, they needed to have a contingency plan already in motion.

By the spring, Kamil started renting a production bakery in Etobicoke where he could bake at a higher volume and expand the Lev Bakery menu, selling to over a dozen small businesses, like Parallel Brothers, Pusateri’s, Ethica Coffee Roasters and Primrose Bagel Co.

While Lev’s business model has evolved, that intimate, initial connection was fundamental to its foundation.

Years ago, Kamil’s family bakery was a guiding light that steered his identity as a baker. Through the dark days of the pandemic, he passed that light on to his customers in the form of bread, embodying the “lev”, or heart, at the core of the bakery’s name.