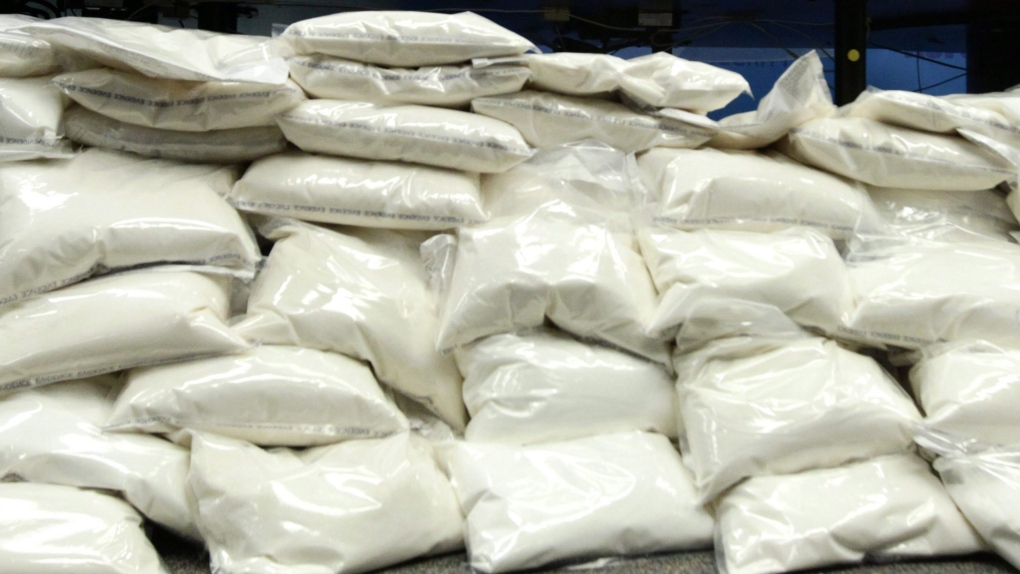 A drug used legally to tranquilize horses – and illegally to facilitate sexual assaults -- was stolen from an Oakville animal hospital during a break-in earlier this week.

Thieves smashed the front door of the Lakeshore Animal Hospital, at 150 Lakeshore Road, sometime between Jan. 5 at 3 p.m. and Jan. 6 at 5 a.m., according to Halton Regional Police.

A locked medicine cabinet was forced open and “a large quantity” of drugs were taken, police say.

Among them was Vetalar, a Ketamine-based veterinary sedative that is also sometimes used to facilitate sexual assaults.

Ketamine is also taken recreationally. It has hallucinogenic properties and some users report "out-of-body" experiences, according to Health Canada.

The drug phenobarbital, used to treat seizures in animals and humans, was also taken.

Both drugs can cause serious side effects.

“When narcotics fall into the wrong hands and are misused, they can be extremely dangerous, even deadly,” warn police.