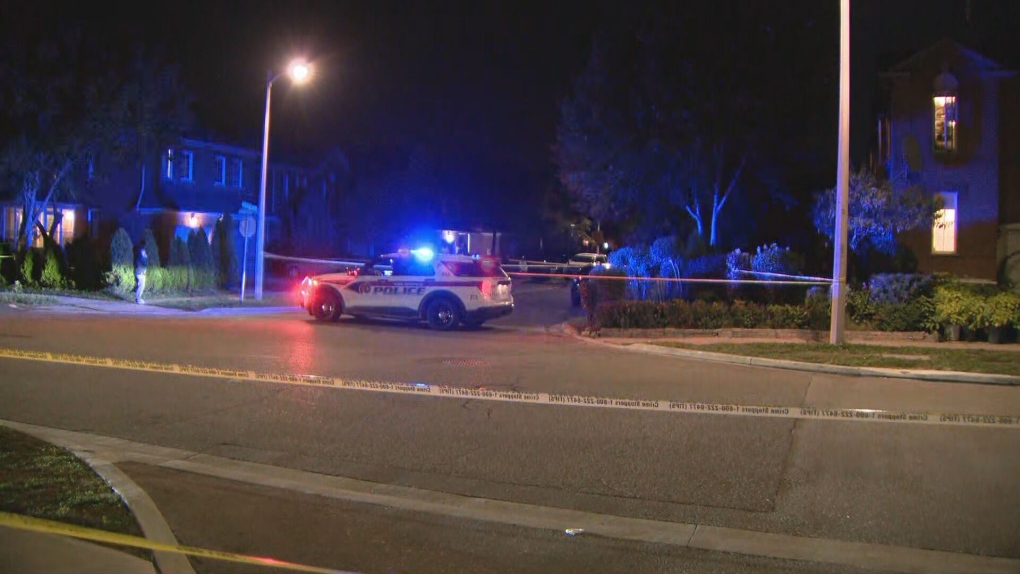 York Regional Police's homicide unit is investigating after a female was found dead inside a home in Vaughan.

York Regional Police have launched a homicide investigation after one person was found dead in a house fire in Vaughan on Friday evening.

Police were called to the area of Parktree Drive and Lucena Crescent at around 7:45 p.m. to assist Vaughan Fire crews as they battled the fire.

Crews located an unresponsive female inside the residence, police said. She was transported to the hospital, where she was pronounced dead.

Police have not said what led them to deem the female’s death a homicide but noted that there is no threat to public safety.

Meanwhile, the cause of the fire is unknown.

Police reveal identity of Philly's slain 'Boy in the Box'

Nearly 66 years after the battered body of a young boy was found stuffed inside a cardboard box, Philadelphia police say they have finally unlocked a central mystery in the city's most notorious cold case: The victim's identity.

The federal Liberal government has presented a new bill aimed at enshrining in law their commitment to the Canada-wide early learning and child-care system, and the long-term funding needed to maintain it. The minister responsible said the legislation is needed in-part to ensure that the nationwide system being can't easily be scrapped by a future federal government.