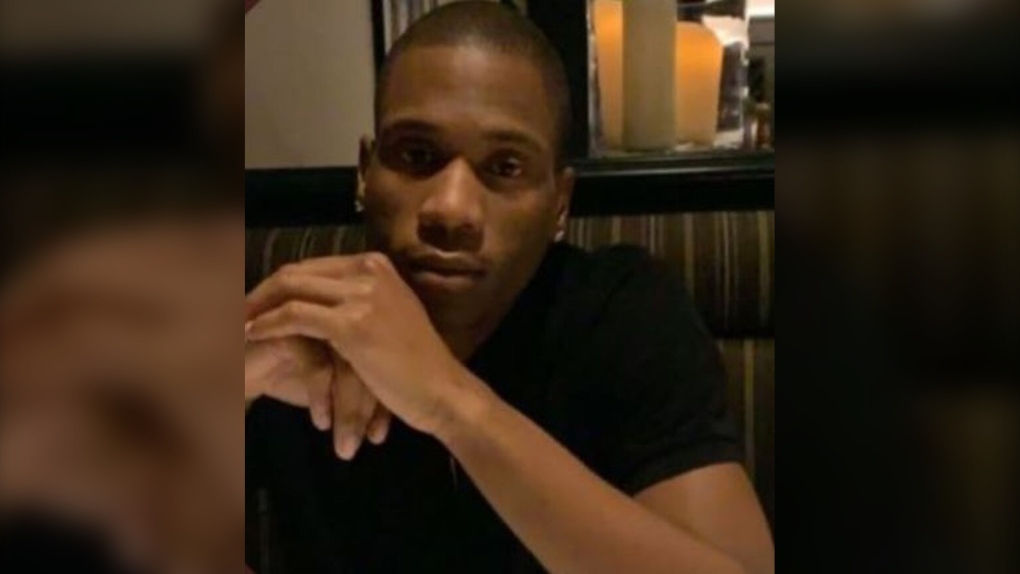 TORONTO -- Toronto police are investigating after a man was killed in the city’s Jane and Finch area early Saturday morning.

At around 12:35 a.m., police responded to a medical call in the area of Jane Street and Yorkwoods Gate.

When officers arrived, they found a man lying on the ground and he was unconscious and not breathing.

Toronto paramedics said he was suffering from gunshot wounds.

The homicide unit has taken over the investigation. Daley is the city's 68th homicide victim of the year.

Evidence of gunfire was located nearby, according to police.

Anyone with information is asked to contact police or Crime Stoppers anonymously at 416-222-8477.

HOMICIDE:
Jane St + Yorkwoods Gate
12:36am
-police responded to reports of a man lying on the ground in the area, unconscious, not breathing
- officers commenced life saving measures
- man pronounced deceased at the scene
- evidence of gunfire located nearby#GO2036766
^lb