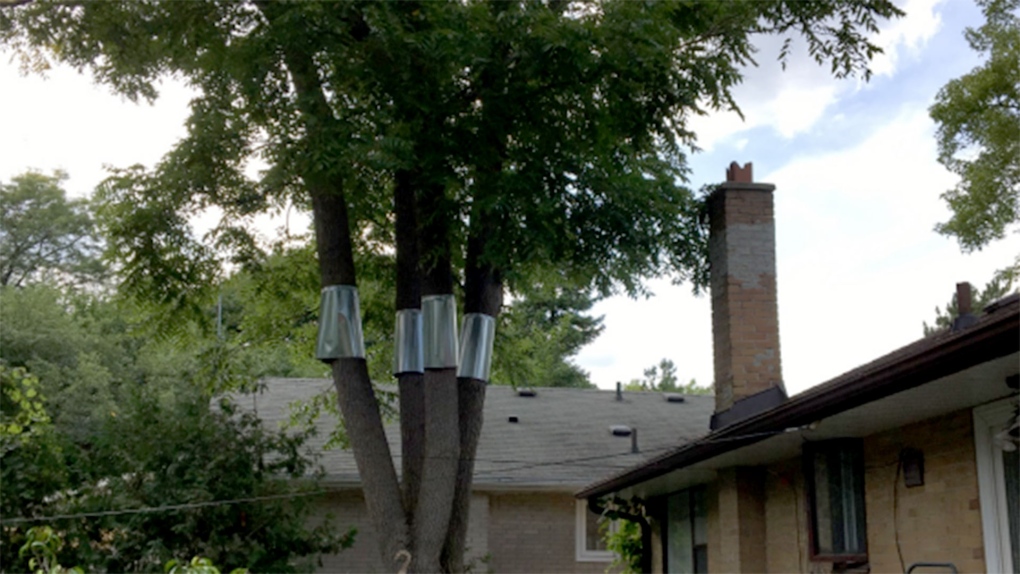 A North York homeowner who is allergic to nuts wants this walnut tree removed from the property's backyard. (City of Toronto)

A homeowner who has children with nut allergies has had an application to remove a large walnut tree from the property’s backyard rejected.

According to City of Toronto documents, the North York resident has been fighting to remove the tree since 2017 after an initial bid was rejected.

Documents said the homeowner fears the children, who are of adult age, being struck and injured by falling walnuts and also having an allergic reaction.

The City of Toronto denied the request at a meeting this morning in an unanimous decision. City councillor Denzil Minnan-Wong said because the people with the allegeries are adults, there is little risk of unknowingly eating the fallen walnuts.

The general manager of parks, forestry and recreation had recommended the City of Toronto deny the request, saying the removal of the tree could spark a chain reaction. 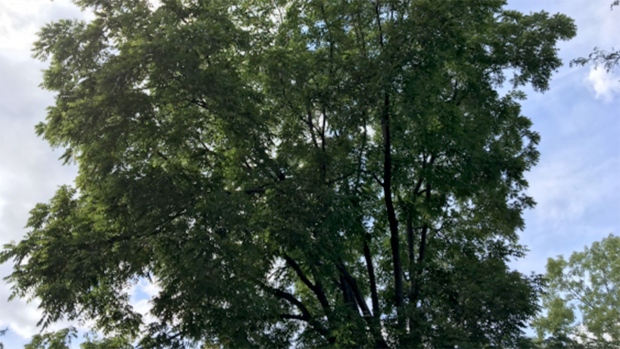 The homeowner has been trying to remove the tree since 2017. (City of Toronto)

“If the City accepts that the nuisance and risk factors of these trees outweighs their environmental and health values, this could lead to the potential removal of hundreds of street trees and thousands of park and private walnut trees in Toronto,” officials said in a report about the tree.

“There are thousands of other nut-bearing trees across the city which could also be the subject of similar concerns.”

“The black walnut tree located at 45 Addison Crescent is a valuable part of the urban forest. With proper care and maintenance this tree has the potential to provide the property owner and the surrounding community with benefits for many more years.”