Home sales in Toronto slow down amid COVID-19 pandemic 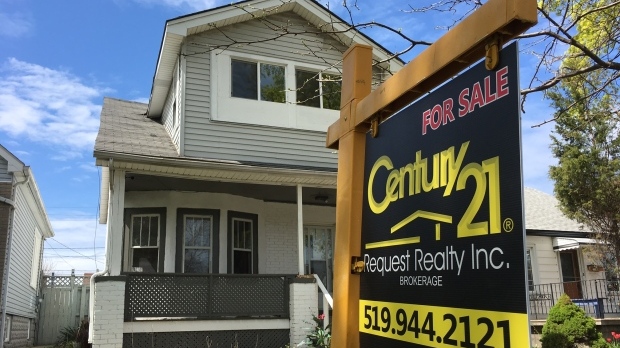 TORONTO -- Toronto Regional Real Estate Board says home sales were strong in the first half of March but then started to slow down because of the COVID-19 pandemic.

Board president Michael Collins says that both physical distancing measures and economic uncertainty have led to the slowdown in the market.

New listings for the whole month were up three per cent to 14,424, but listings dropped by 18.4 per cent in the latter half of the month compared with last year.

This report by The Canadian Press was first published April 3, 2020.