Here's what the massive development at Honest Ed's now looks like 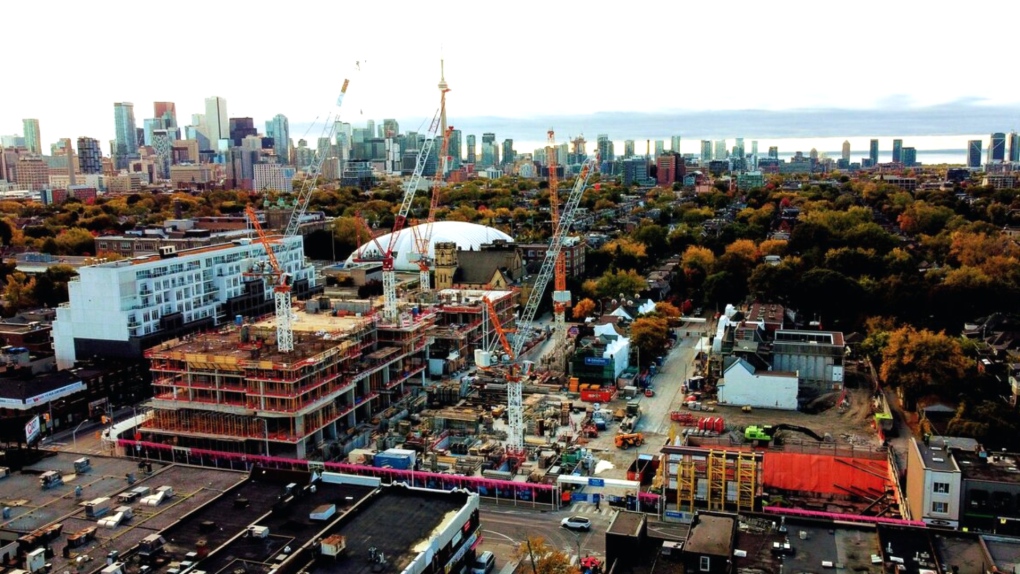 Progress at the Mirvish Village project on the southwest corner of Bloor and Bathurst streets is seen. (Twitter/@EllisDon)

TORONTO -- It’s starting to look very different at the southwest corner of Bloor and Bathurst streets.

Amid the COVID-19 pandemic, most of the city has slowed down or come to a halt, but some major construction developments, including the Mirvish Village project, are booming.

On Monday, construction and building services company EllisDon posted four updated photographs of the progress being made at the downtown Toronto site.

Our Mirvish Village site team is making exceptional progress thanks to our Virtual Design and Construction team as they provide assistance in all forms of #digitalconstruction to build projects of better quality with more efficiency and less uncertainty. #Toronto #technology pic.twitter.com/xP65aFLCv9

The digging is well underway, multiple construction cranes are up and residential units are beginning to stack on top of one another.

It appears as though a community is building.

The massive site, which housed iconic bargain store Honest Ed’s for more than six decades, is on track to becoming a mixed-use development. 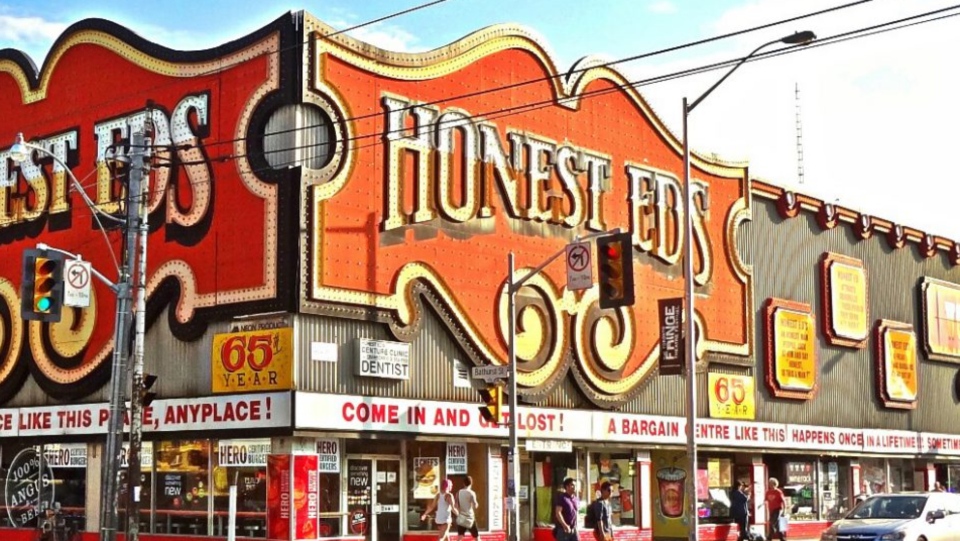 The project, according to EllisDon, consists of six buildings ranging between eight and 28 floors. The buildings will have 916 residential units, including 336 affordable units.

Last year, the federal government committed $200 million to the site for affordable rental units to be built. The 336 affordable units will cost no more than one-third the median Toronto income and 100 of those 336 units will be secured at 80 per cent of the average market rate in Toronto. 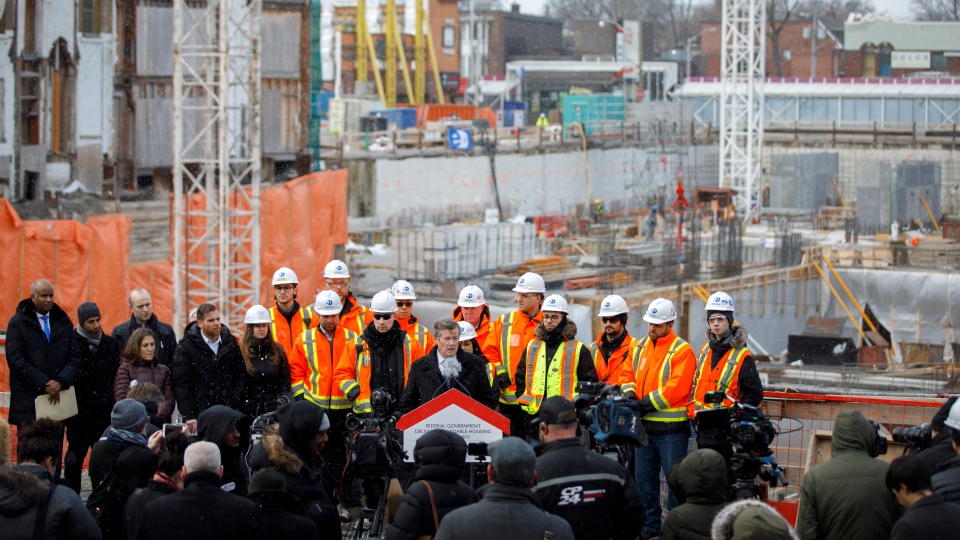 In addition to the residential units, the project plans to have commercial retail units, a public market, a daycare centre, an outdoor performance venue, a cycling program, a public park, and 586 residential parking spaces. 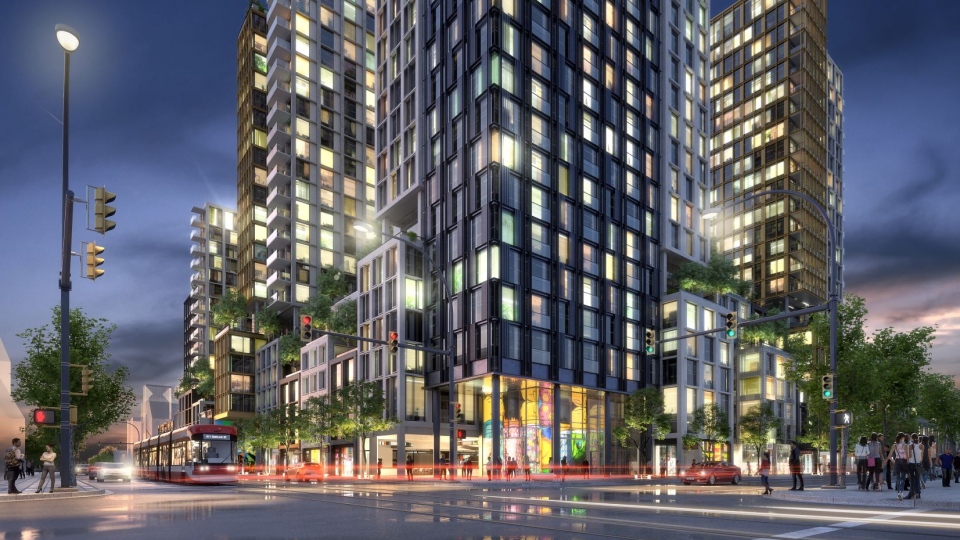 As part of the project, 24 heritage buildings are being fully restored to shell space for food and beverage outfitting. As well, two heritage facades are being restored and incorporated into the new construction. 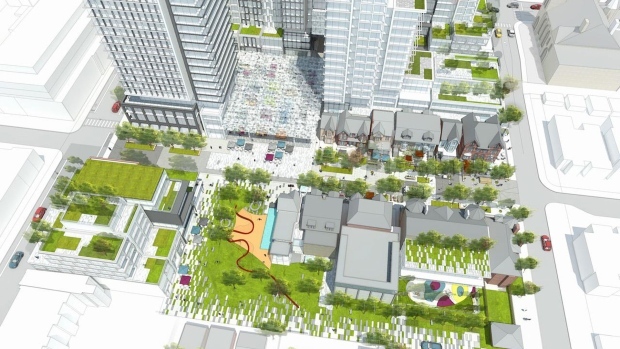 Real estate developer Westbank Corp. bought the Honest Ed’s land from the Mirvish family in 2013. The discount store closed in 2017.