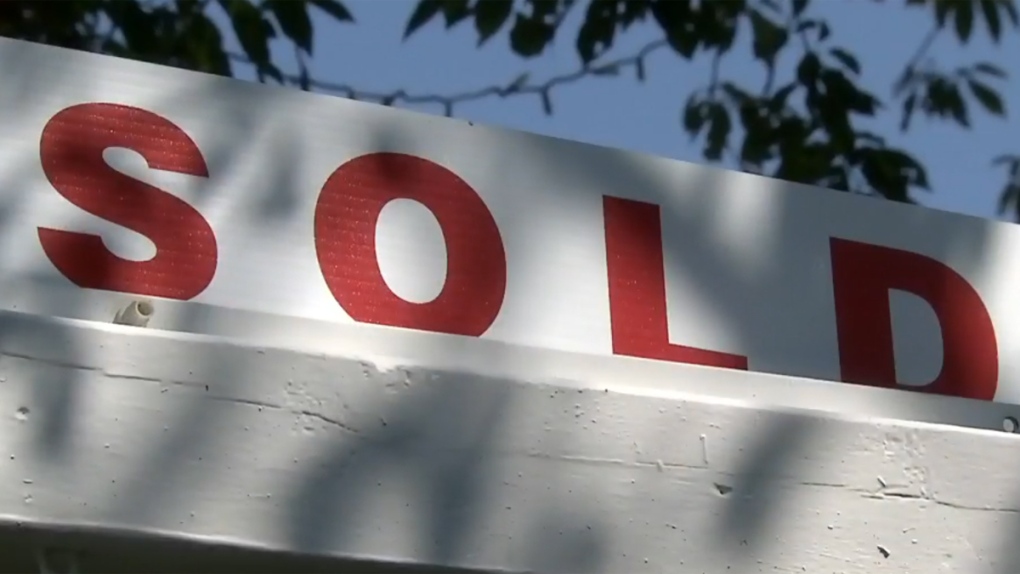 TORONTO -- A 15-per-cent non-resident speculation tax proposed by the Ontario government Thursday forms a key plank in the province's plan to cool the hot housing market in its southern cities.

The tax specifically targets foreign speculators who purchase property in the Greater Golden Horseshoe -- an area that stretches from the Niagara Region to Peterborough -- to turn a quick profit rather than to find a place in which to live. Here's a look at how the new tax would work.

What does a non-resident speculation tax entail?

A 15-per-cent tax will be applied to the purchase of a residential property in the Greater Golden Horseshoe area, in addition to the general land transfer tax. It will be retroactively effective as of Friday, once enabling legislation goes through.

Who does it apply to?

The tax applies to buyers who are not Canadian citizens or permanent residents, non-Canadian corporations and taxable trustees for purchases of residential property in the Greater Golden Horseshoe area. That area includes the Greater Toronto Area, and surrounding regions such as Niagara, Waterloo, the counties of Haldimand, Brant, Wellington, Dufferin, Simcoe, Peterborough, Northumberland and the Kawartha Lakes area.

What properties does the tax apply to?

The tax applies to purchases of land containing between one and six single-family residences, including detached houses, semi-detached houses, townhouses and condos. It does not apply to multi-residential rental apartment buildings with more than six units, or agricultural, commercial or industrial land.

Who gets an exception?

The tax will not apply to:

Who gets a rebate?

Rebates (with interest) will be granted to the following people if they either exclusively hold the property or hold it jointly with their spouse and it has been used as their principal residence:

How will the tax work?

The tax will apply to the value of the residential property. Land transfer tax affidavits or statements must specify if the non-resident speculation tax either does not apply, or does apply and has been paid to the Ministry of Finance.