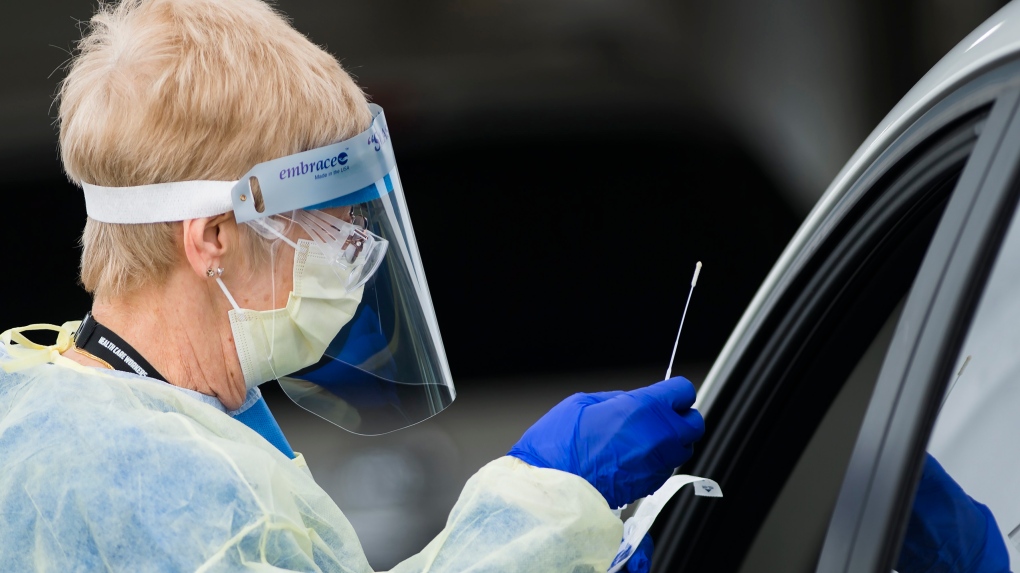 TORONTO -- Unions representing Ontario's health-care workers are consulting with their memberships about taking political action in response to the province potentially extending its emergency act.

The Ontario Council of Hospital Unions/Canadian Union of Public Employees says that under the emergency orders their collective bargaining agreement with the province is suspended.

Michael Hurley, president of the unions, says that while that was acceptable in the early stages of the COVID-19 pandemic, it's now a detriment to health-care workers.

He says that nurses and other care workers can have their shifts changed, be moved from site to site, or have vacation requests denied under the act.

The union also says that the Ontario government announced its plans to extend the act without consulting them.

The Progressive Conservative government introduced a bill earlier this week that would allow the province to keep some emergency measures in place in the months ahead.