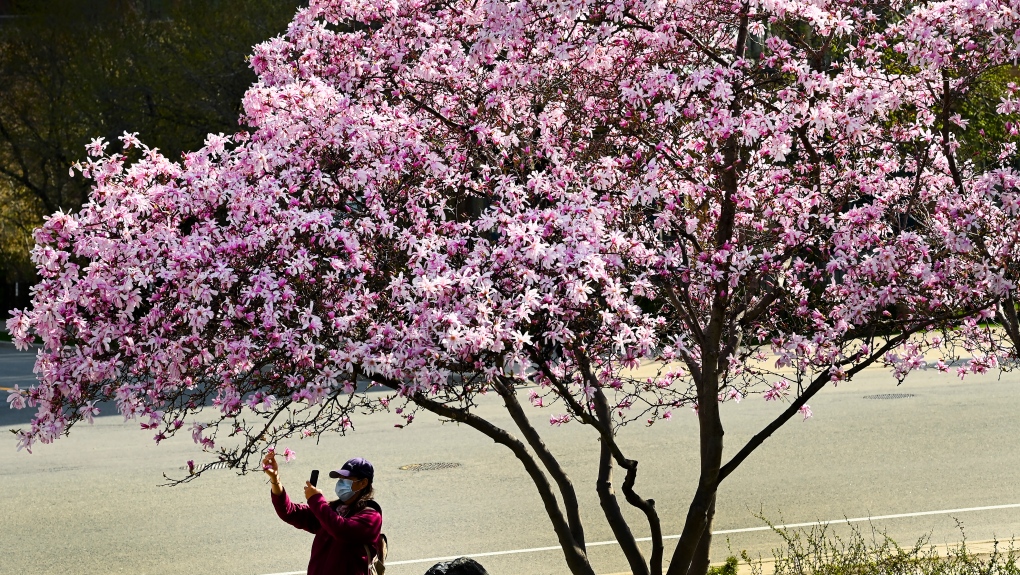 Health-care worker Nalini Persaud looks at her clipboard in the dialysis unit as she audits different health units for hand hygiene and sanitization at the Humber River Hospital during the COVID-19 pandemic in Toronto on Wednesday, December 9, 2020. THE CANADIAN PRESS/Nathan Denette