'He was my only child': Mom devastated after son dies in Highway 410 shooting

The mother of a Brampton teen killed in a shooting earlier this week has described her son as "the most amazing, loving and kind-hearted” person.

His mother, who does not want to be identified, said her son was heading home with a friend when the shots rang out. He was pronounced dead at the scene. 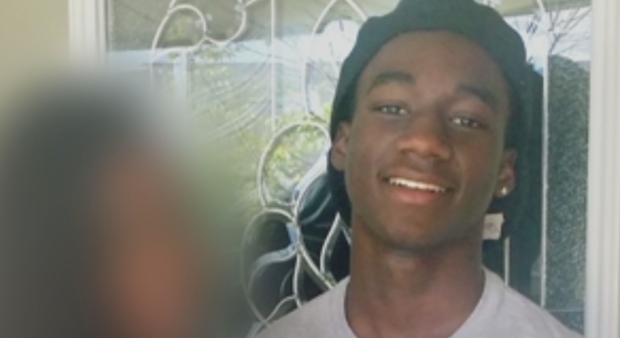 "My life will never be the same,” his mother said in an exclusive interview with CTV News Toronto.

“No mother, no family should feel this.”

She described her son as one of "the most amazing, loving, kind-hearted kids you could ever come across” and said he had no ties to gang activity.

Police on Monday said they got to the scene on Highway 410 and found two males suffering from gunshot wounds inside a stopped vehicle. They then boxed in a nearby Audi believed to be involved in the shooting. 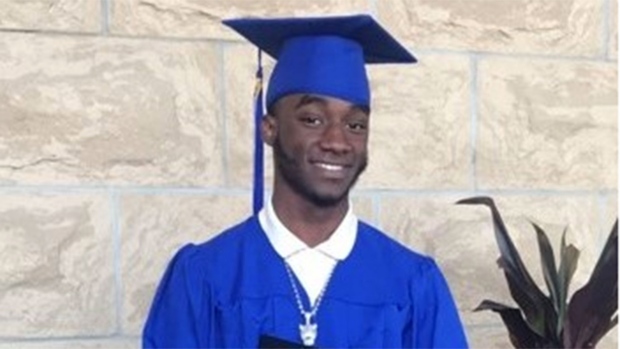 The Special Investigation Unit said the Audi then reversed, prompting a Peel Regional Police officer to fire multiple shots at it in an unsuccessful attempt at halting its progress.

The vehicle was later found abandoned and riddled with bullet holes on Checkerberry Crescent, a residential street just east of Highway 410.

Police believe the suspects then stole a black 2019 Honda Pilot SUV with the Ontario license plate CJRP 993 and fled the area. They should be considered armed and dangerous.

"They should turn themselves in. They should have some form of conscience," Rhooms-Peters's mother said.

“I'm sure they wouldn't want their family and friends to feel what my family is feeling."

Investigators are asking anyone who has information on the vehicle or suspects to call the Peel Police Homicide and Missing Persons bureau at 905-453-2121 ext. 3205.