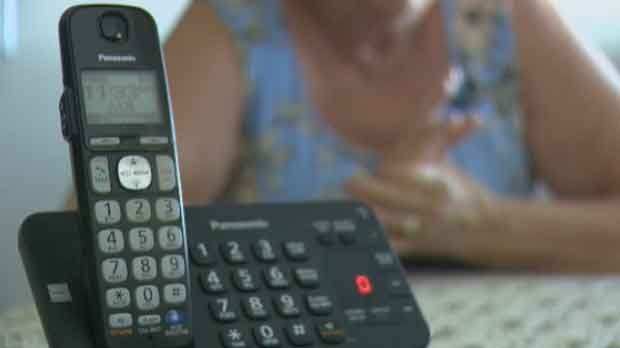 The Hamilton Police Service is warning the public of an increase in “emergency” or “grandparent” scams reported in the last two months.

Police say that, under this scam, the victim will receive a call from a fraudster posing as a grandchild or other family member, claiming that they’ve been arrested and need financial help.

The victim is directed to send money to a bank account or via courier to an address.

Hamilton police’s Major Fraud Unit is advising the public to be suspicious of calls that demand money and to never offer personal information or money over the phone.

“If the fraudster asks a question like ‘Do you know who this is?’, simply say no and have them tell you,” a release issued by police says.

Always contact a secondary family member to confirm the situation if you receive a call such as this, police say.

Hamilton police are asking anyone who believes they may have fallen victim to such a scam to contact them at 905-546-4925.