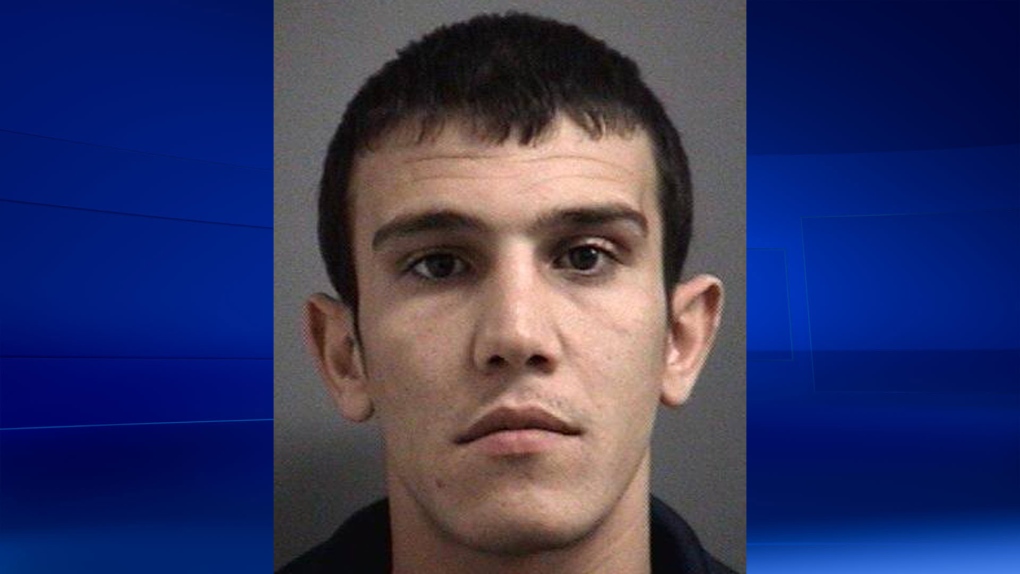 Hamilton police are searching for a 23-year-old suspect in connection with a shooting that took place Wednesday afternoon.

Police were sent to the area of Delawana Drive and Centennial Parkway at approximately 1:30 p.m. after neighbours reported hearing gunfire.

Investigators were told the incident began as a fight between four men, two on each side of the conflict. The fight quickly escalated and the men brought out weapons. At least one of the men produced a firearm.

Three of the men involved have been arrested, but police are looking for a fourth.

On Thursday, officers said in a statement that an arrest warrant had been issued for 23-year-old Kadhem Abdulrahim in connection with the incident.

Abdulrahim is of Middle Eastern descent, and is between 5-foot-2 and 5-foot-4. Police said he is considered armed and dangerous.

Anyone who sees Abdulrahim is asked to dial 911 immediately.

"Do not approach this man. Your safety is a priority," police said in a statement.

Officers said it is not known whether Abdulrahim has access to a vehicle. They also said the spelling of his name varies, though they did not provide other alternatives.

He is wanted for discharging a firearm, careless use of a firearm, assault with a weapon, possession of a dangerous weapon and breach of probation.

Vira Danh, 23, and Vi Rith Danh, 22, were both arrested Wednesday and charged with possession of a dangerous weapon and mischief under $5,000.

Ayman Abdulrahim, 19, was arrested and charged with possession of a dangerous weapon, breach of recognizance and breach of probation.

Anyone with more information on Abdulrahim's whereabouts is asked to contact Hamilton Police Det. Sandra Walters directly at 905-546-2920.