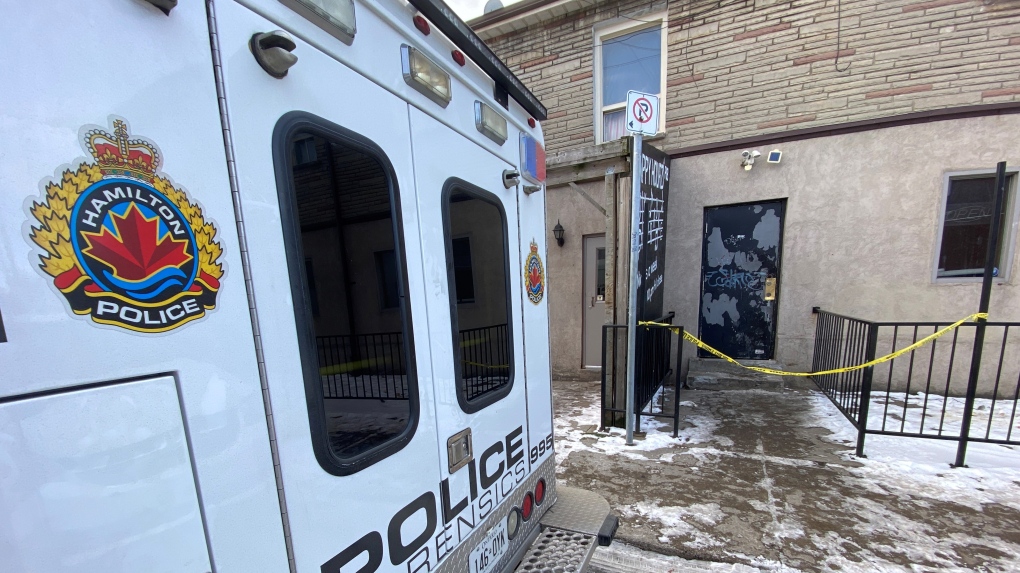 TORONTO -- Police in Hamilton are investigating the city's latest homicide after a man was found dead inside a residence on Monday.

Few details have been released by investigators but police say the victim was found at a home on MacNab Street.

The victim, who has not yet been identified, is believed to be in his 30s.

Police say they will be releasing more details about the incident later today.