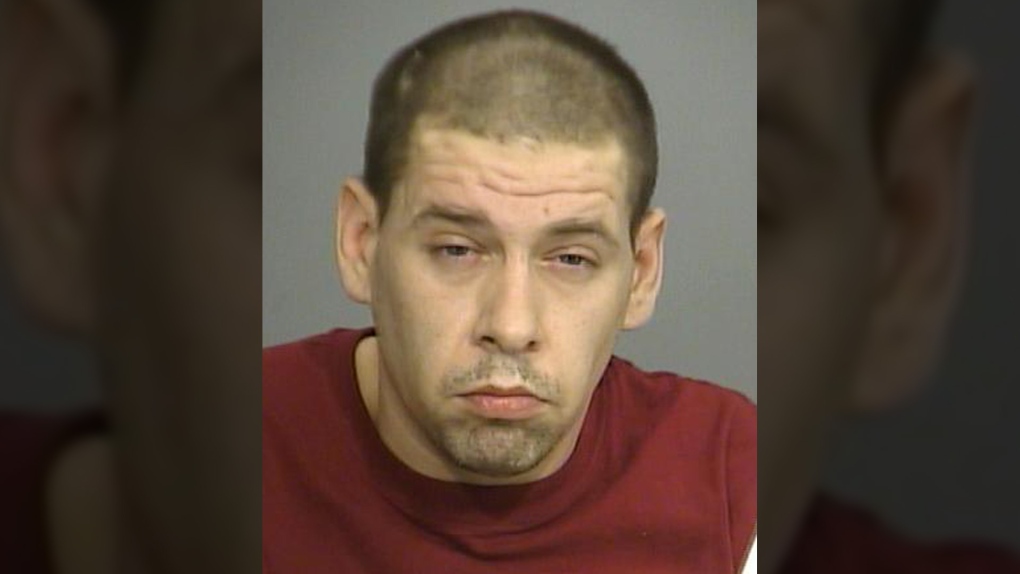 Chad Leonard Scally, 33, is shown in a Hamilton police photo.

Police say two women were approached early last Friday by a man who tried to engage them in conversation.

Investigators say the women ran and he chased them to an intersection where they were assaulted, choked and sexually assaulted.

Police say the attacker fled after being injured as the women defended themselves.

They say a 33-year-old Hamilton man was arrested on Sunday.

Chad Leonard Scally is charged with two counts each of sexual assault and assault, and one count of choking.