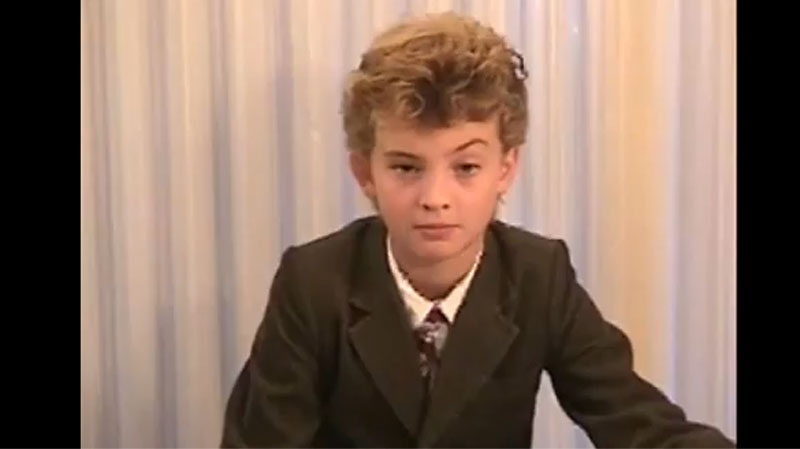 Though too young to vote, an up-and-coming comedian from Hamilton has posted a video poking fun at Ontario's party leaders.

Sam Barringer, who has been posting amateur videos on YouTube for a couple of years, filmed a parody televised debate with his brother Ben to get some laughs out of the provincial election.