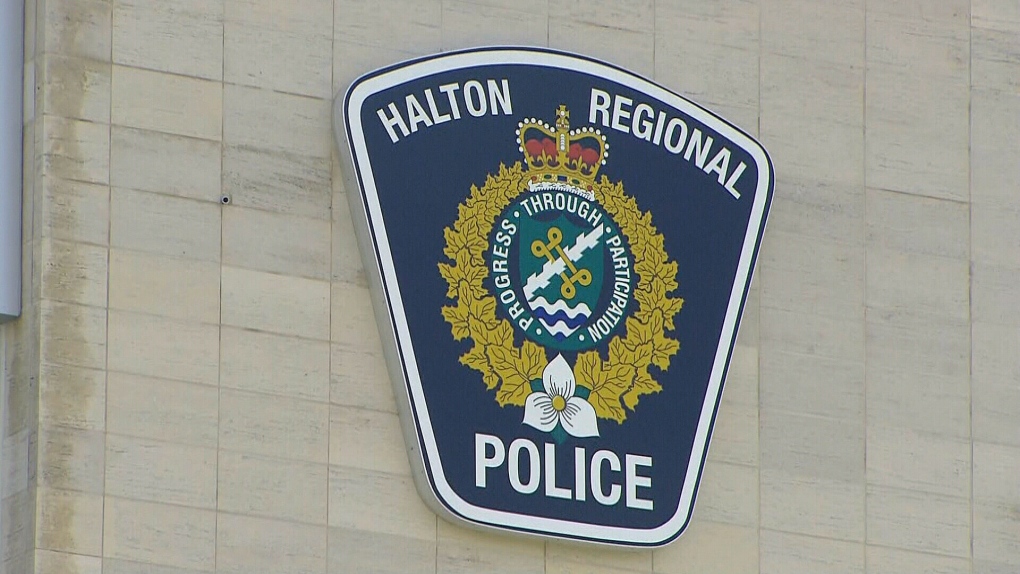 A Halton Regional Police logo seen in this undated photo.

TORONTO -- Halton Regional Police will start to share stories of intimate partner violence in hopes of raising awareness of domestic abuse and connecting with other victims.

In a news release issued on Wednesday, Halton police said that officers responded to more than 3,300 calls about intimate partner violence last year.

“We also know that intimate partner violence is overwhelmingly under-reported,” police said in the release.

Statistics Canada estimates that more than 80 per cent of incidents go unreported, according to police.

Starting this week, Halton police will publish stories that “capture a de-identified incident of intimate partner violence in the community.”

No names or addresses will be released, but investigators will provide details on charges that were laid in connection with each incident. A comprehensive list of resources will also be provided.

Each story is meant to provide a message, police said, and reinforce “that no one has the right to abuse another person.”

The executive director of Halton Women’s Place, an organization that provides shelter and crisis services for physically, emotionally, financially and sexually abused women and their children, said that she applauds the police service for sharing these stories.

“An increase in public awareness will help de-stigmatize the issue of gender-based violence, and particularly violence against women. Every person in the community is entitled to feel safe in their home."

According to Statistics Canada, women account for almost eight in 10 victims of intimate partner violence in 2017.