Guns and gangs: How each party plans to crack down on crime

In the neighbourhood that saw seven separate shootings in a two-week span this past summer, some residents are still reeling from the violence.

She’s lived in the area for less than a year with her two kids, and says she doesn’t leave her home unless absolutely necessary. 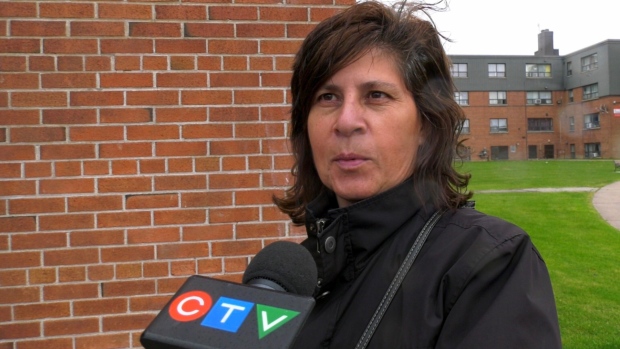 “I don’t do anything,” she remarks.

Security camera footage of two suspects opening fire at multiple people in a nearby parkette in broad daylight was played across television screens in recent weeks, and although many local residents worry it could happen again, there are no easy answers to curbing the gang activity.

“Just get the guns off the street,” resident Sam Charezenko sighs.

The sudden spike in summer gunplay was not limited to Lawrence Heights, as numerous neighbourhoods bore witness to seemingly-escalating gang activity around the GTA. In Toronto alone, police have tracked more than 370 shootings this year; 212 people have been injured or killed by bullets thus far. With two-and-a-half months left in the year, the stats are pushing new highs, but the Toronto Police Service says this is one record no one wants to break.

The federal leaders know community safety is top of mind for the neighbourhoods scarred by shootings, and are pitching strengthened gun controls, tougher sentences, and programming for youth who could otherwise be tempted into life in a gang.

Leader Andrew Scheer would put an end to automatic bail for gang members and revoke parole for released gang members who associate with their former gangs. 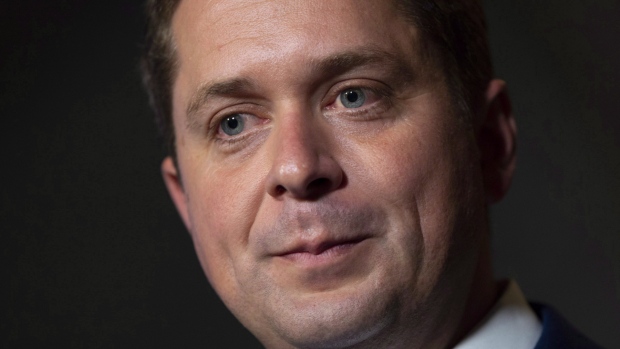 A Conservative government would also classify gangs as criminal entities under the Criminal Code, create a task force to prevent the flow of illegal guns into the country, tighten background checks for gun licences, and legislate minimum sentences for violent gang crime.

“Anyone who commits a violent crime will spend at least five years behind bars, and we will vigorously defend these sentences against legal challenges,” vowed Scheer Oct. 4.

A re-elected Liberal goverment would ban military-style assault rifles, including AR-15s, he promised, and give municipalities the power to ban or restrict handguns. 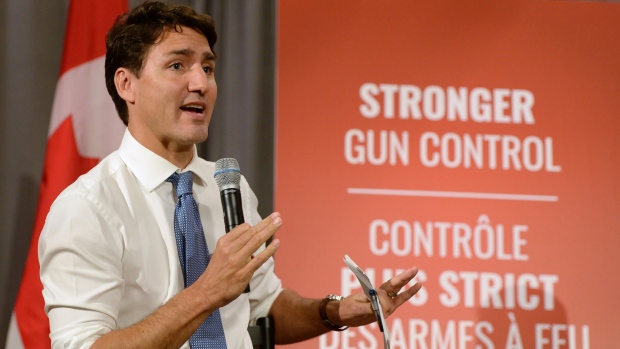 The Liberals would also establish a buy-back program for legal assault rifles. They would not re-establish the long-gun registry, vowing to protect the rights of hunters.

“Gang violence is certainly a problem in a lot of urban centres across Canada,” NDP Leader Jagmeet Singh acknowledged Sept. 29. 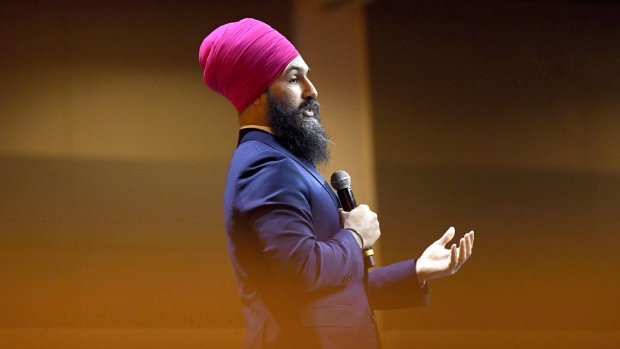 The best approach, according to Singh, is to provide young people with after-school programs, sports, and drop-in centres to keep them out of gangs. The party has pledged $100 million over five years.

“The most important and powerful way to help out young people who end up going down the wrong path is investing in programs,” Singh said.