TORONTO -- Action, romance, comedy and drama—they are all part of the intricate “lifestyle” videos one GTA real estate agent produces for her clients when selling a home.

Karen Filiatrault will tell you she’s a real estate agent, but one look at her videos and clients may think she is a television producer.

“My degree is in television and I spent eight years working with Discovery Channel and a variety of different networks before getting into real estate.” Filiatrault said.

“When I got into real estate, I noticed very quickly that you had to do something different in order to stand out and so I borrowed from my past and I started making lifestyle real estate films of my listings”. 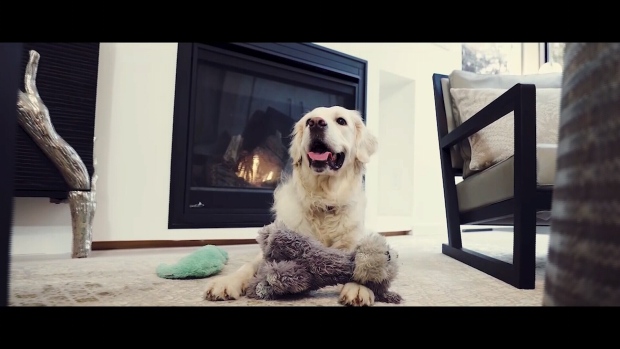 One of her most recent videos features her own puppy being shown around a house by an older “wiser” dog. As a viewer, it’s very easy to forget you’re watching a real estate video. The home just becomes the setting for the action—even if it’s from a dogs point of view.

“Actually the puppy worked perfectly because we’re in an east end neighbourhood that loves dogs, it’s the Beach,” Filiatrault said.

“I stumbled across this old Friskies commercial and it was an old cat talking to a younger cat. It was pretty formal but I got something out of it and I thought what if we film with two dogs.”

Some of Filiatrault’s ideas come from more familiar places. She used a recreation of the dance sequence from the Tom Cruise film “Risky Business” to sell a home on Lansdowne Avenue and recreated part of a Seinfeld episode to let Kramer show us around a home on Lombard Street. 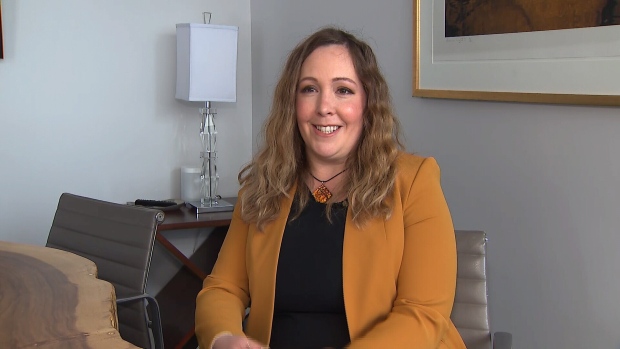 “I watched a whole bunch of Seinfeld episodes to find one that would work were I’d have the least number of characters,” she said. “When you want to recreate something it just makes it a lot easier if I don’t have to have an Elaine and a George.”

“The plan when I’m actually writing a script is how can I get the actor in as many rooms as possible so we can showcase the property because it’s not just a video it’s a way of showing people what the property looks like.”

“Risky Business” on Lansdowne also shows off the property but in a very different way. 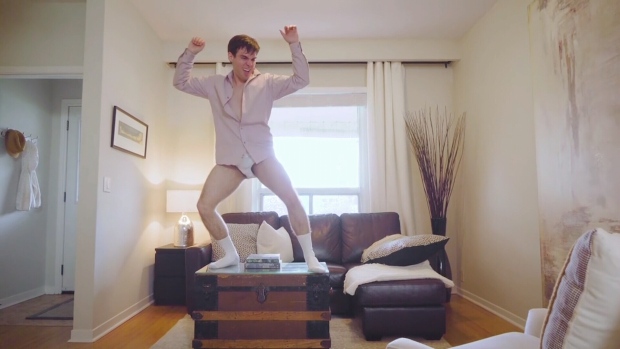 “People could just not stop talking about this real estate video with this guy in his underwear,” Filiatrault said.

“Even though it was an exact spinoff of a Hollywood movie all we got were comments about this guy in his undies in the real estate listing...it was very funny.”

In a hot real estate market like Toronto, some might ask why Filiatrault goes to such lengths and expense to produce these films.

“I have a passion for it and I think that’s just the joy I get from doing these films,” she said. “It’s funny but every time I’m about to shoot a film, I ask myself why. Why do you do this? Why do you go through all this craziness that nobody else does and then I finish the film and I see the edits and my clients see it and I think ‘yes, I have to keep doing this.’”