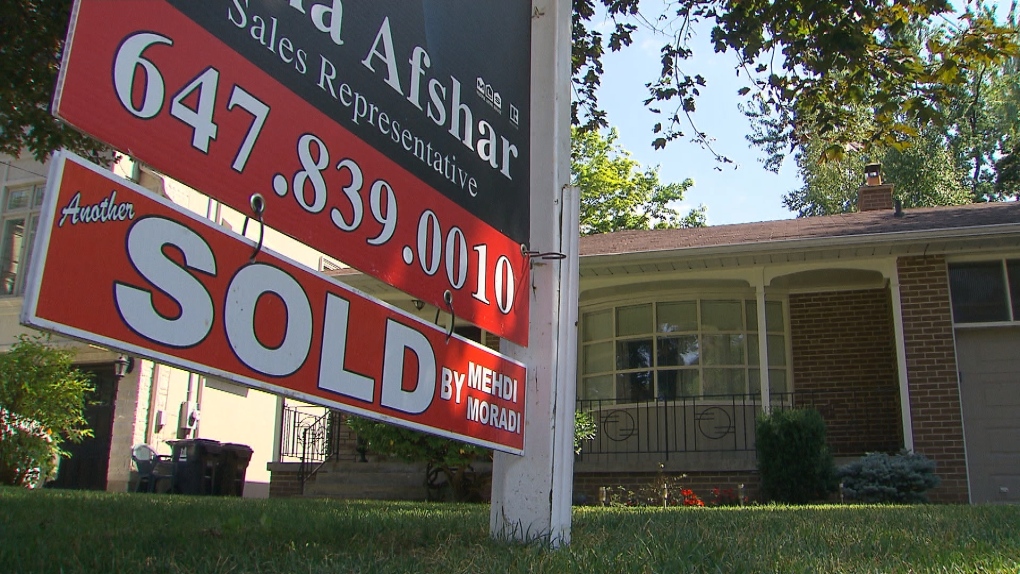 TORONTO -- Home prices in the Greater Toronto Area continue to rise, jumping in October by the highest rate in nearly two years.

"As market conditions in the GTA have steadily tightened throughout 2019, we have seen an acceleration in the annual rate of price growth," TREB said in a news release on Tuesday.

"A strong regional economy obviously fuels population growth. All of these new households need a place to live and many have the goal of purchasing a home."

"The problem is that the supply of available listings is actually dropping, resulting in tighter market conditions and accelerating price growth."

There were 8,491 reported residential sales in the GTA in October, up 14 per cent compared to October 2018, TREB said.