Gas prices in southern Ontario are set to drop to lowest point of 2022 this week. Here's when

Gas prices in southern Ontario are set to drop to lowest point of 2022 this week. Here's when 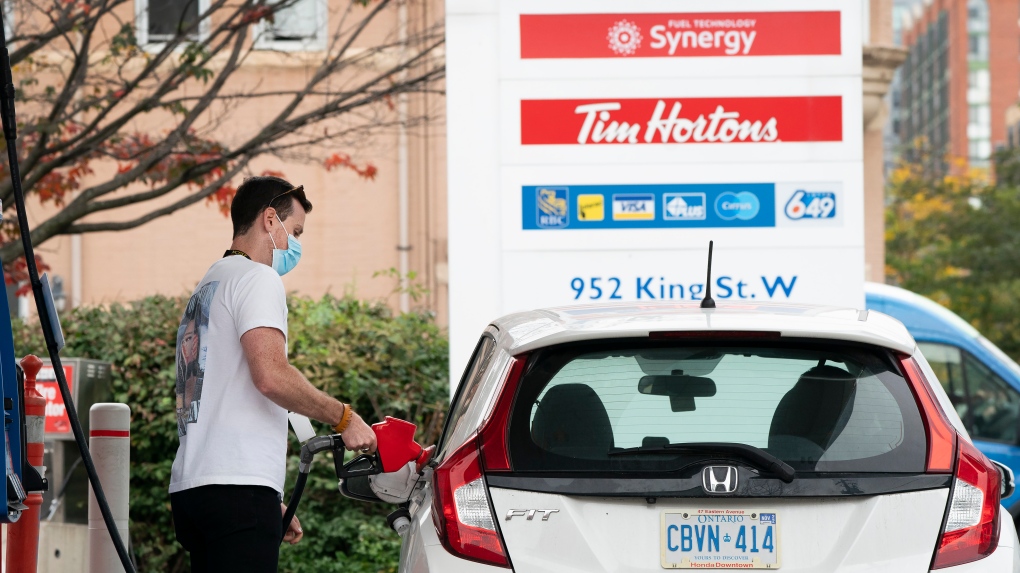 FILE - A man fills his vehicle with gas in Toronto on Friday, October 8, 2021. THE CANADIAN PRESS/Nathan Denette

Drivers in the Greater Toronto Area (GTA) and across southern Ontario can expect more relief at the gas pumps this week.

The price of fuel in the region is expected to drop three cents by Wednesday to 140.9 cents per litre, which would tie for the lowest price of the year, according to industry analyst and Canadians for Affordable Energy president Dan McTeague.

The last time gas prices in the GTA were that low was Jan. 2.

McTeague says he expects the three cent drop to happen overnight on Tuesday, with prices staying the same tomorrow.

Gas prices in Ontario have been steadily falling for almost a month after reaching 180.9 cents per litre in late October; the highest they’d been since July 28.

The recent price drops come after Premier Doug Ford announced earlier this month that he would extend the province’s gas tax cut for another year.