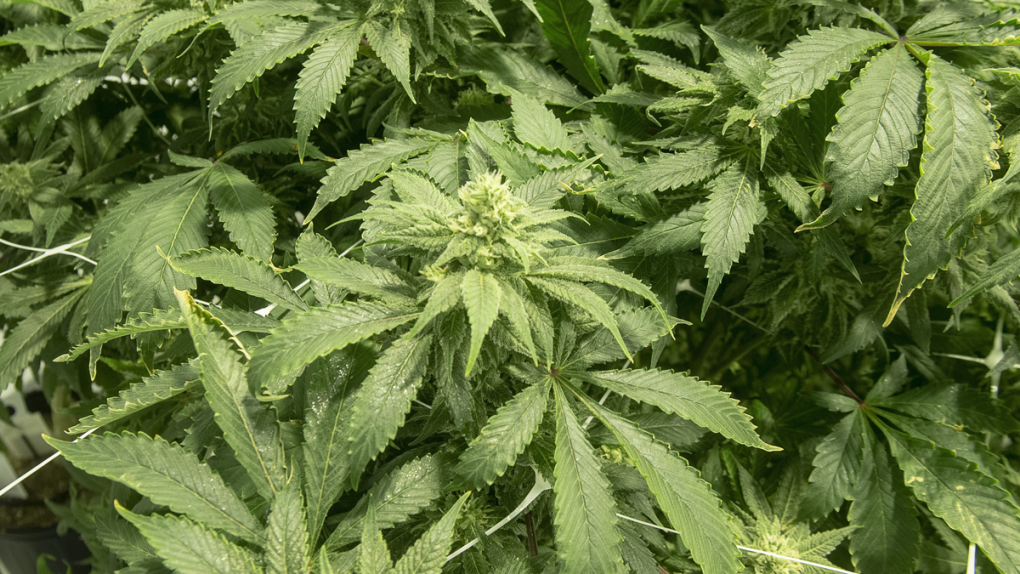 Cannabis plants are seen at a facility on Feb. 20, 2019 in Sainte-Eustache, Que. (Ryan Remiorz / THE CANADIAN PRESS)

Eleven people disqualified from applying to open a cannabis store are asking an Ontario court to halt the licensing process while they challenge their rejection.

The group is seeking a judicial review of the lottery system used to select applicants after they were chosen and then deemed ineligible.

The Alcohol and Gaming Commission of Ontario said last month the group had failed to meet a deadline to file documents required for the application to proceed. The group disputes that finding.

Arguments on the issue are set to be heard in two weeks and the group says the regulator should press pause on the application process until that's resolved.

At a hearing Thursday, lawyers for the AGCO argued that putting licensing on hold would "impact the integrity of the process" and be unfair to the others seeking to apply.

Judie Im said that after the group was disqualified, 11 others were selected from a waiting list and given the chance to apply. She noted a stay would affect those applicants.

"This whole thing is interconnected," she said.

Robin Linley, who represents some of the newly chosen applicants, said his clients have already taken steps to meet the application criteria and deadlines. Three of them have until Monday to submit a $50,000 letter of credit, he said.

But lawyers for the 11 eliminated applicants argued the decisions of the new applicants should have no bearing on their clients and their challenge.

Also at issue is whether the province's cannabis law would allow the rejected applicants to sue the Crown for damages.

Lawrence Gridin, who represents the group, said the legislation precludes such action, which means his clients have no other recourse. Im, however, said that's not the case.

The judge said that issue would affect his findings as to whether the group risks irreparable harm if a stay isn't granted.

The Ontario government has so far held two rounds of the lottery to determine who can apply to open cannabis stores -- the first with 25 spots and the second with 42.

Lottery winners have five business days to turn in their application along with a $6,000 non-refundable fee and a $50,000 letter of credit.

The latest lottery means the number of pot shops allowed in Ontario will rise to 75 later this year, though the challenge filed by the 11 may affect the allocation of licences.

Another eight stores will be located on First Nations reserves and are being approved through a separate process.