TORONTO -- Kim Beaver says that as she sat outside the room where her mother died at a long-term care facility in Oshawa, Ont., she could hear the haunting sounds down the hall of other seniors, sick with COVID-19, wheezing and struggling to breathe.

She said her beloved mother, Gail Candusso, an 82-year-old woman “with a heart of gold,” was the first person to die at Hillsdale Estates, a 300-bed long-term care home in Oshawa. After her death on Sept. 5, seven other residents at the home died too with the last one reported just over a week ago.

While the fourth wave of the deadly pandemic continues to plunder on, Beaver is urgently calling for a province-wide vaccine mandate for all long-term care workers. She says she doesn’t wish her experience on anyone.

“I challenge anyone to go sit in that hall full of COVID patients, and listen to the sounds that are coming out of those people, it's horrendous,” she said, her voice shaking. “I sat in my mum’s doorway and the gentleman across the hall was having dinner in his doorway, and two days later he was dead. He died right after my mom.”

“It is just terrible. If you're working with vulnerable people, and you're not willing to protect them, I think you're in the wrong profession.”

The first case at Hillsdale Estates was a staff member in late August, but Durham Region, which operates the home, said that due to privacy concerns, it could not confirm reports that the worker was only partially vaccinated. After weeks of battling the deadly outbreak, the home currently has no resident cases and one staff case.

For several weeks now, health-care experts, advocates and family members have been calling on the Ontario government to implement a mandatory vaccine policy for people working in long-term care, but the government has not yet made the move.

Since Sept. 7, the province has required hospitals and long-term care home operators to develop their own vaccine policy. Some have mandated vaccines for workers, while others, like Hillsdale Estates, chose to offer regular antigen tests instead – a policy the municipally owned home is now changing after eight deaths.

Durham Region told CTV News Toronto recently that it changed its tune on Sept. 20, and that it’s now implementing a region-wide vaccination policy for its employees, including those at Hillsdale Estate. All staff will be required to disclose their vaccination status by Oct. 20 and provide proof of full vaccination status by Dec. 20. 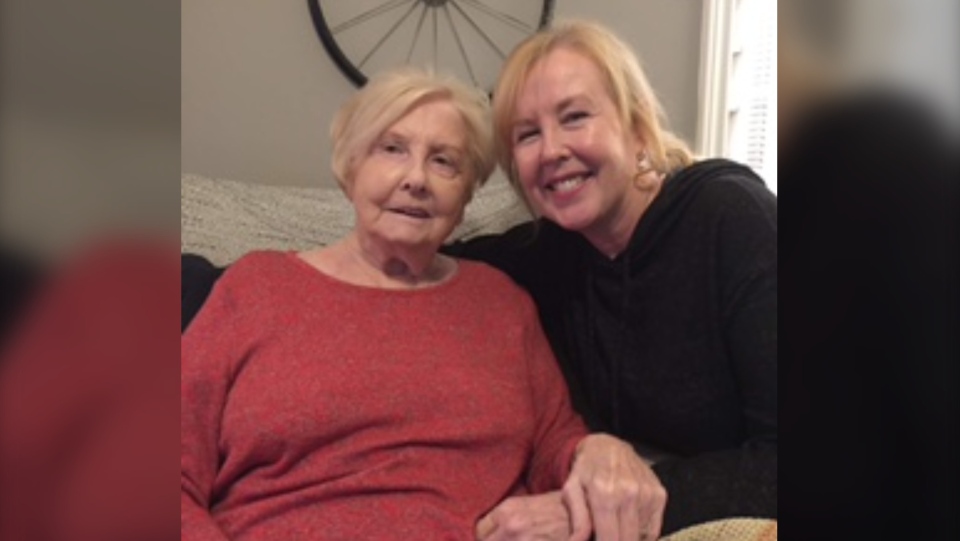 Across Ontario, there are currently 17 long-term care homes battling an outbreak. According to provincial data, there are 55 active resident cases and 38 active staff cases in these homes. One resident died in the last 24 hours. Despite the outbreaks and deaths, the provincial government said it’s still mulling over whether or not to implement a province-wide policy.

Without a provincial vaccine mandate, many workers in these homes may not have been vaccinated against the disease. Beaver said many workers in long-term care are very dedicated and loving to the residents, but she can’t understand why some would choose to put people at risk by not getting their vaccine.

“If you're not going to get vaccinated, you should not be working in long term care,” she said. “It is your choice because they're too vulnerable, and they can't fight it.”

Beaver said her mother, who was vaccinated, had no ailments other than Parkinson’s Disease. She spent several months unable to leave the home due to strict lockdown measures, but once measures lifted, she was able to see her family again and go out.

“That was hard for her because she was a lover of babies and dogs so she really wanted to see the great grandchildren.”