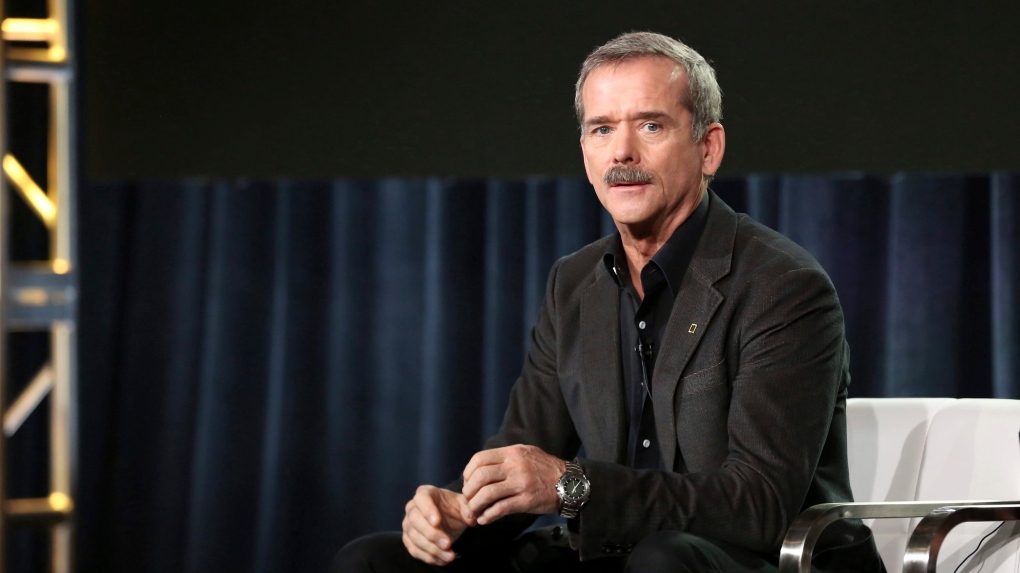 Former Canadian astronaut Colonel Chris Hadfield is being asked to run for the Ontario Liberal Leadership, as a grassroots campaign looks to draft their “dream candidate.”

A group calling itself the Draft Chris Hadfield Campaign has launched a website and social media advertisements asking provincial Liberals to show their “support for Chris” as leader — and take on current candidates Steven Del Duca and Michael Coteau.

“If he enters the race, we have no doubt that he’d win the leadership and the premiership,” says Evan Wiseman, a Liberal campaign organizer and senior advisor on the Hadfield campaign.

Wiseman says the idea for the campaign was sparked during a casual conversation with a small group of Ontario Liberals over the future of the party, and it has generated quite a bit of interest.

The group is now looking to gain a groundswell of support from the party during its Annual General Meeting this coming weekend.

The campaign team, however, has yet to reach out to Hadfield, saying they’re looking to first set up the structure and build support for the idea before reaching out to him next week.

“When we speak with him we want to have a good data set to bring to him,” Wiseman tells CTV News Toronto. “(He has) support for him is from all over the province, from every walk of life.”

Hadfield has yet to weigh in on whether he wants to run for the leadership.

The Ontario Liberal Party was handed its worse electoral loss in its history in 2018 when it was reduced to just seven seats in the legislature under the leadership of former Premier Kathleen Wynne.

The race for leader will be decided on when the party meets this weekend and is widely expected to be held in early to mid-2020.