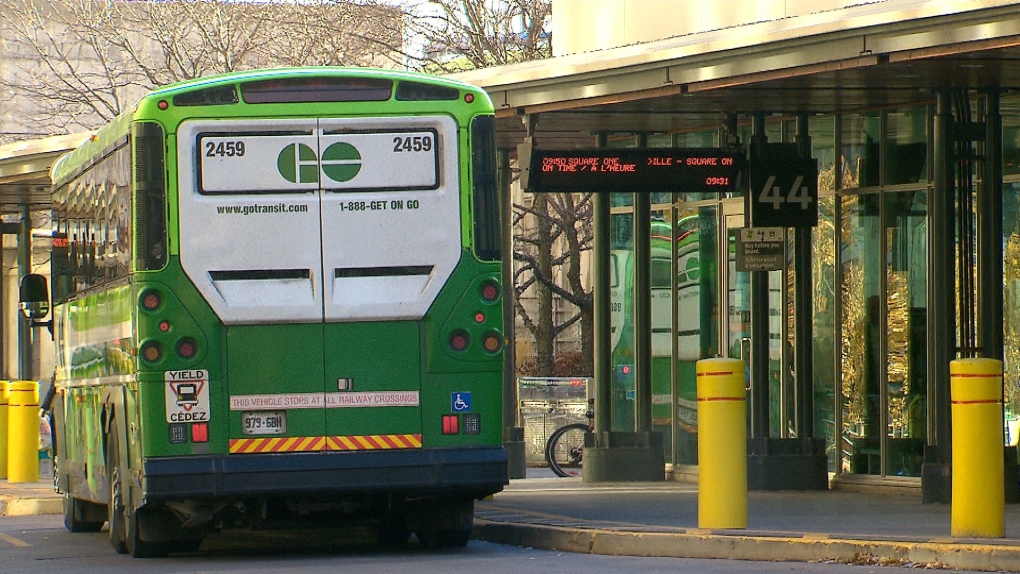 President Rob Cormier said the turnout for the strike vote is the largest in the Local's history.

He accused Metrolinx of stonewalling negotiations since they began in April.

The ATU said its members have been working under an expired contract since June 1.

No date has been released for a potential strike.

Price at the pumps hold no surprise this morning, with national averaging slipping

Drivers across Canada were bracing for a big bump in the price at the pumps today, with whispers of a 10-cent hike. But according to the CAA's gas price tracker, as of 4 a.m., the national average price of gas slipped from $1.64 per litre to $1.61.

Businesses in Canada will soon be able to pass credit card fees on to their customers, thanks to a multimillion-dollar class-action settlement involving Visa and Mastercard.

This year's Nobel Prize in chemistry has been awarded in equal parts to Carolyn R. Bertozzi, Morten Meldal and K. Barry Sharpless for developing a way of 'snapping molecules together.'

A family in Ontario is pleading for help after their daughter goes missing in British Columbia, Canada's public safety minister says the proposed firearms bill is needed to curb gun violence, and the Toronto Blue Jays learn who their wild-card playoff opponents will be. Here's what you need to know to start your day.