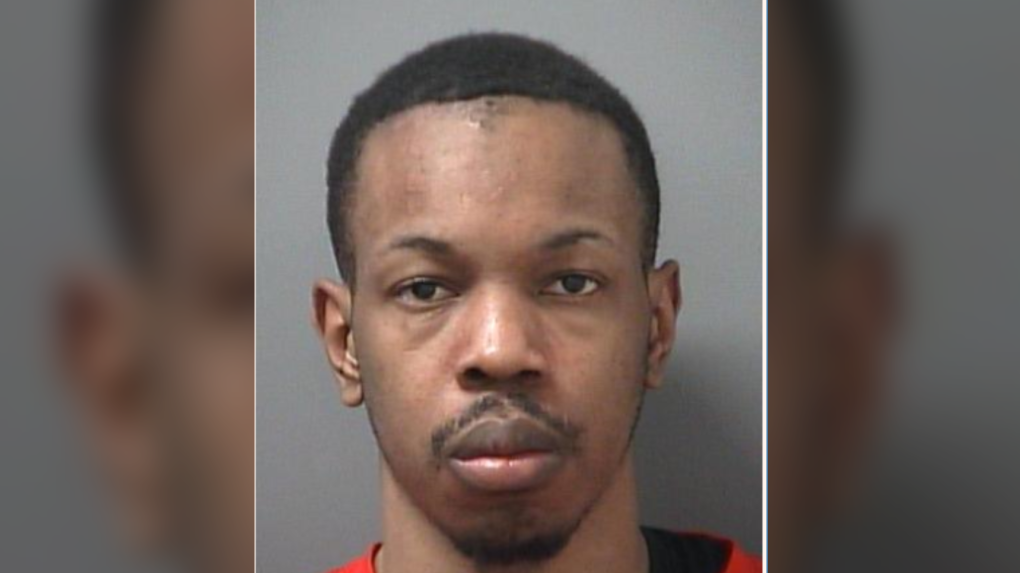 Nathaniel Peters, 33, has been charged with procuring a person under the age of 18 years old.

A high school basketball coach in Brampton has been charged in connection with a prostitution investigation involving a minor.

Investigators said Peters coached high school-aged females in basketball across the Region of Peel for the last decade.

On Dec. 5, he was arrested and charged with procuring a person under the age of 18 years old.

Peters was held for a bail hearing and appeared before the Ontario Court of Justice on Dec. 6.

Police believe there may be more victims and/or witnesses and are asking anyone with information to contact them at 905-452-2121, ext. 3555, or anonymously through Crime Stoppers.

2 gang members arrested in California shooting that killed 6, including baby

Two gang members suspected in the massacre of six people last month in central California were arrested early Friday, one after a gun battle, the Tulare County sheriff said.