Giant pandas are super cute, and other facts 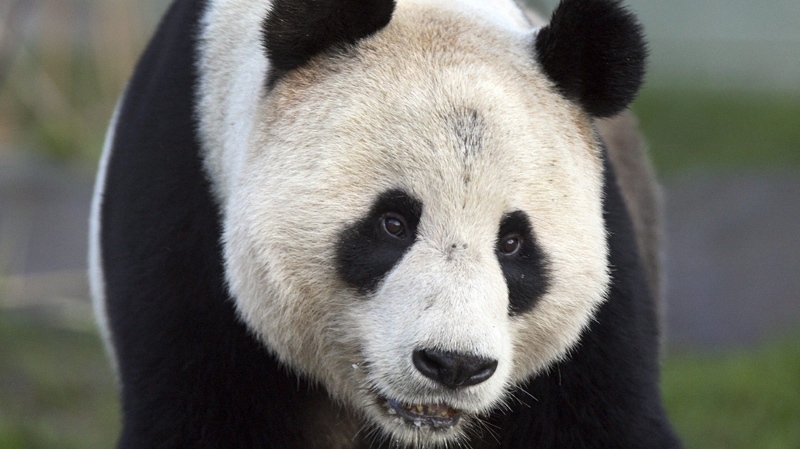 Prime Minister Stephen Harper has spent much of the last week in China, alternatively hand shaking and bowing humbly, as circumstances required.

Canada's champion secured several agreements, goodwill treaties and strategic partnerships over the course of his visit, with one announcement standing heads and tails above the rest.

We're getting some pandas!

The Chinese government has agreed to loan a pair of giant pandas to Canada, with the cuddly creatures spending 10 years at zoos in Toronto and Calgary.

Beyond being adorable, which they are, here are 10 things you may or may not know about giant pandas.