According to police, a gaming operation was being run in the back of a Woodbridge, Ont. cafe where a gunman opened fire last month, killing two people.

Card tables and slot machines were found during an investigation into the fatal shooting, York Regional Police said Wednesday. 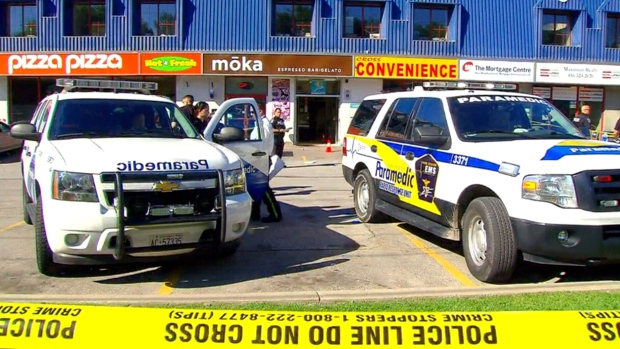 In a news release, police said it is still under investigation whether the gaming operation had anything to do with the shooting.

Police were called to the Moka Espresso Bar, located on Islington Avenue near Highway 7, at approximately 8:20 a.m. on Wednesday, June 24. A man walked into the cafe and opened fire, shooting four people inside.

Maria Voci, 47, and Christopher DeSimone, 24, were both fatally wounded. Two other men were injured and taken to hospital. Police said Wednesday that the two injured men have recently been released from hospital.

Security footage released in the days after the shooting showed a man entering the cafe, wearing black gloves and a mask. He was later seen leaving in a black Nissan Versa that had previously been reported stolen. 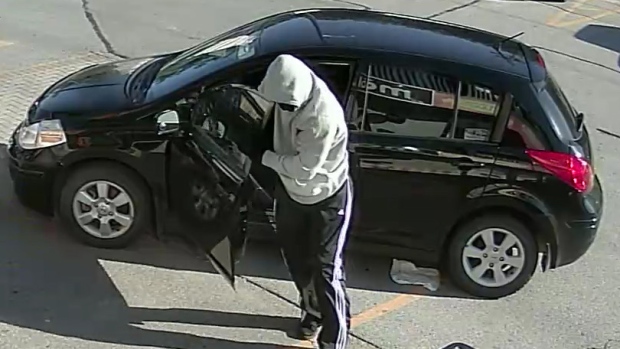 Last week, officers announced that they had found the Nissan abandoned in a parking lot in Toronto's west end, but police are still searching for the suspect.

He has been described as a 6-foot-tall black man with a muscular build, and is considered armed and dangerous. 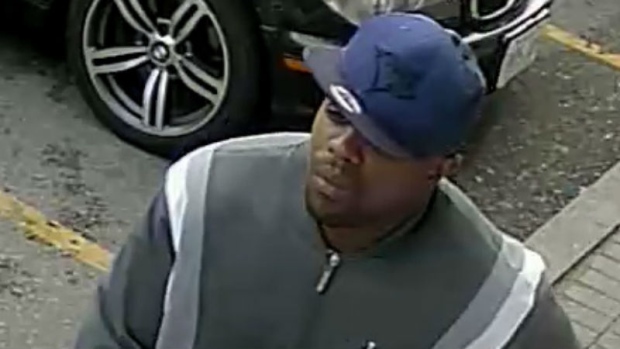 Anyone who spots the suspect is asked to call 911 immediately.