Frost advisory issued for Toronto with temperatures set to drop 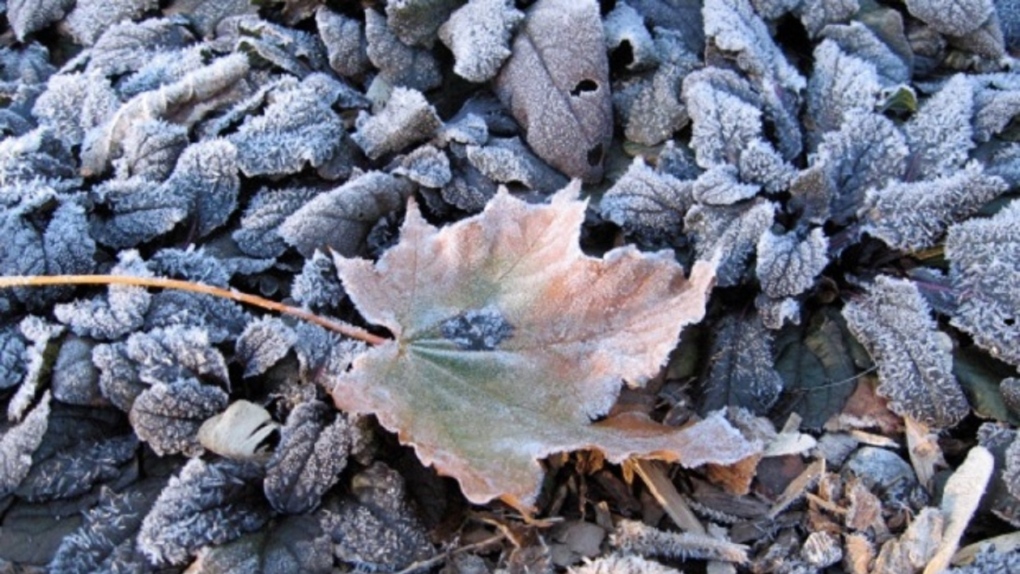 Frost is seen on the ground in this file photo. (Betty Price/MyNews)

A frost advisory has been issued for Toronto with temperatures set to drop to near zero degrees.

Environment Canada issued the advisory on Saturday, saying that the frost may damage some crops.

It will warm up on Sunday afternoon though, with a high of 12 degrees forecast under partly cloudy skies.

Toronto has been enjoying pleasant fall weather this year but some experts think city could be in for an early change.

The Weather Network released their fall forecast for Canada in September, which predicted an early arrival of winter in southern Ontario.