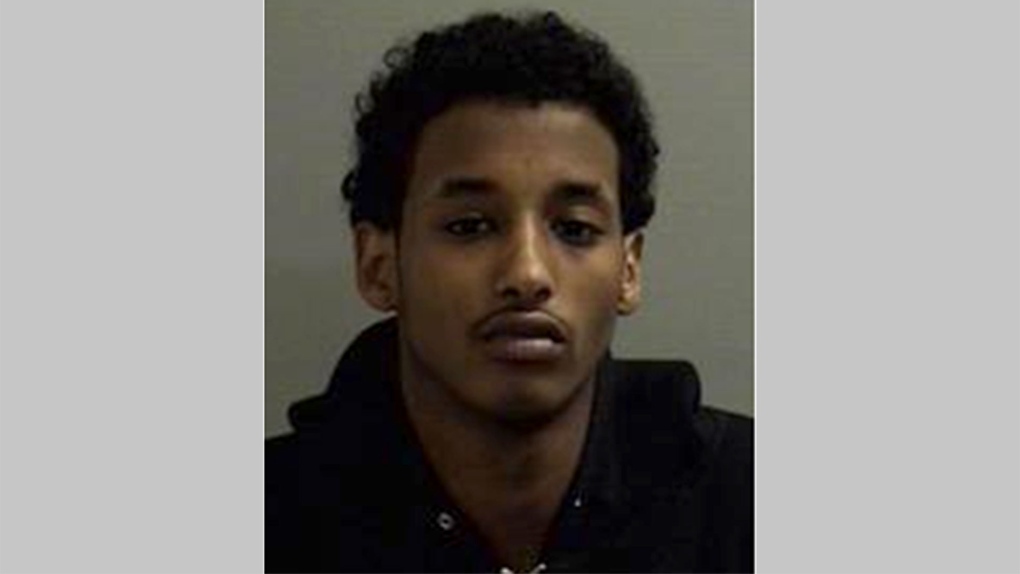 TORONTO -- The fourth and final suspect has now been charged in the alleged kidnapping and murder of a 16-year-old boy in Brampton this summer.

The arrest means there are no more outstanding warrants in connection with the murder of Ezekiel Agyemang, which has been described by investigators as “senseless.”

The Grade 10 student was found dead with a gunshot wound near Guelph Line and No. 10 Side Road on June 30, a day after he was allegedly kidnapped and moved around to several locations in the GTA. 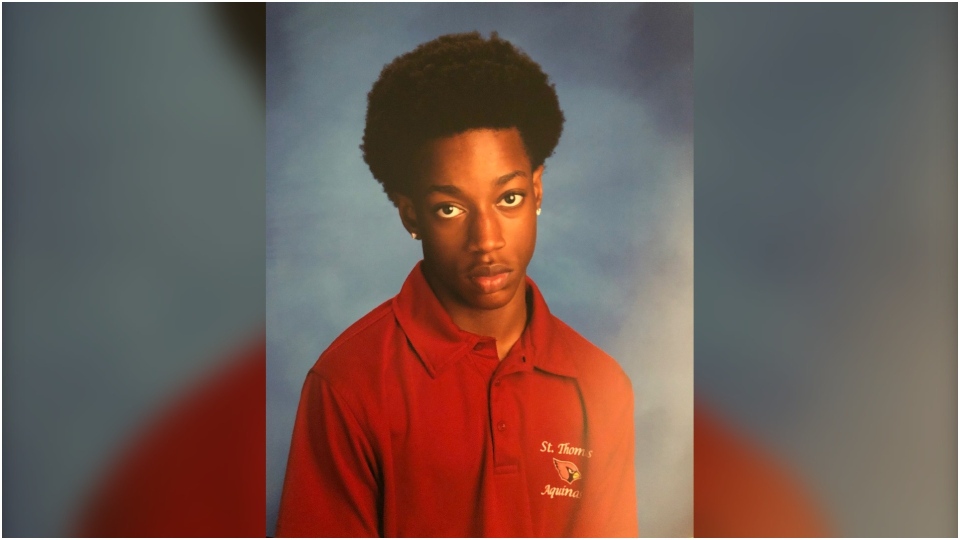 According to Halton police, Agyemang was targeted simply because he was friends with a man who was involved in an ongoing dispute with the suspects. While he was acquainted with the suspects, he had no real relationship with them, police have said.

Halton police said Thursday that 24-year-old Ahmed Ismail was picked up by police in Vancouver on Tuesday in connection with an unrelated shooting. Ismail has now been charged with first-degree murder and kidnapping.

He is being held in custody pending a bail hearing in Vancouver.

Three other suspects have already been charged.

After executing search warrants in Toronto and Hamilton on Sept. 9, police announced charges against two men in the case on Sept. 17. They said 22-year-old Tawane Mohamed of Toronto is facing a first-degree murder charge, while 29-year-old Abdikadir Jumale of Hamilton has been charged with kidnapping.

On Sept. 24, police announced that 20-year-old Stanley Frempong of Toronto had been charged with kidnapping with a firearm.

Police said Thursday that with the latest arrest in Vancouver, all suspects in the murder have now been arrested and there are no outstanding warrants in the case.

“While we recognize that their lives have been forever changed, we hope this final arrest brings some small degree of closure for Ezekiel's family and friends,” Halton police said in news release.