Four pieces of art worth combined $265,900 stolen from gallery in Toronto 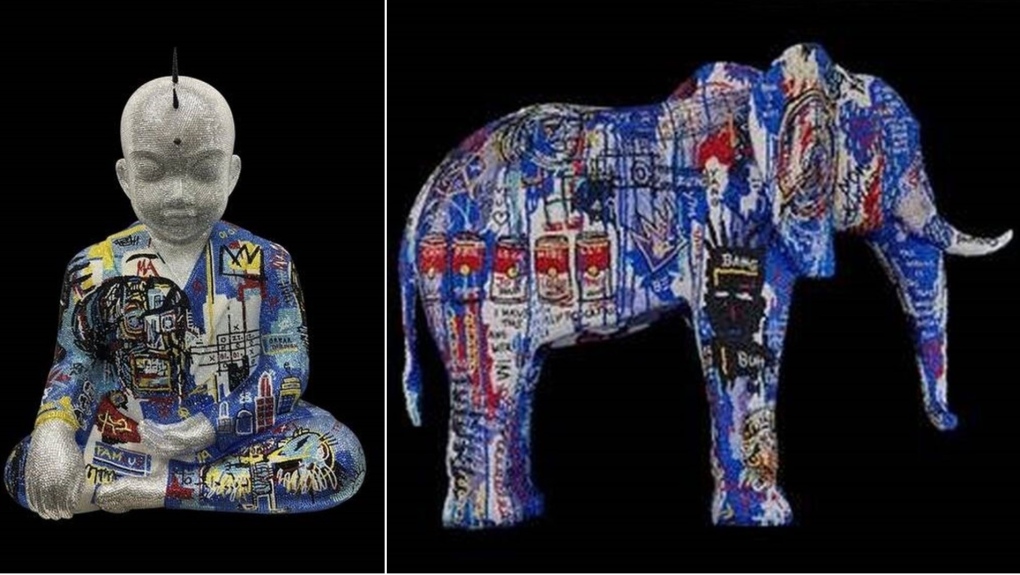 Police have released photos of the art that was stolen from a gallery in Toronto. (Supplied)

TORONTO -- Toronto police are investigating after three people allegedly broke into an art gallery and stole four pieces that are worth a combined $265,900.

Police said they were called to the gallery at Avenue and Davenport roads, in the upscale Yokville area, on April 19 around 12 a.m. after they received a call for a break and enter.

"Once inside, the suspects stole four pieces of art on display," police said in a news release on Tuesday.

Police said the suspects were last seen leaving the art gallery in a grey Toyota Sienna minivan that did not have licence plates.