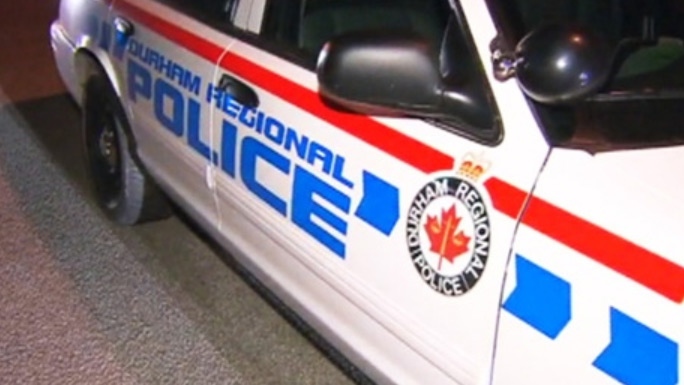 A Durham Regional Police cruiser is seen in this file photo.

An 81-year-old Toronto man, who was rescued by four people moments before his vehicle burst into flames, has been charged with refusing to provide a breath sample.

Just after midnight on Sunday, an adult and three teenagers noticed a vehicle on fire while driving in Uxbridge Township near Regional Road 1 and Zephyr Road.

“The Good Samaritans approached the car and saw a male unconscious at the wheel,” investigators said in a news release issued on Monday. “They were able to free him and pull him to safety just before the vehicle became fully engulfed in flames.”

Police said the elderly man did not sustain any injuries in the incident, but added that he refused to provide a breath sample and “was charged accordingly.”

Hartley Washington is now facing a charge of refusing to provide a sample to officials.