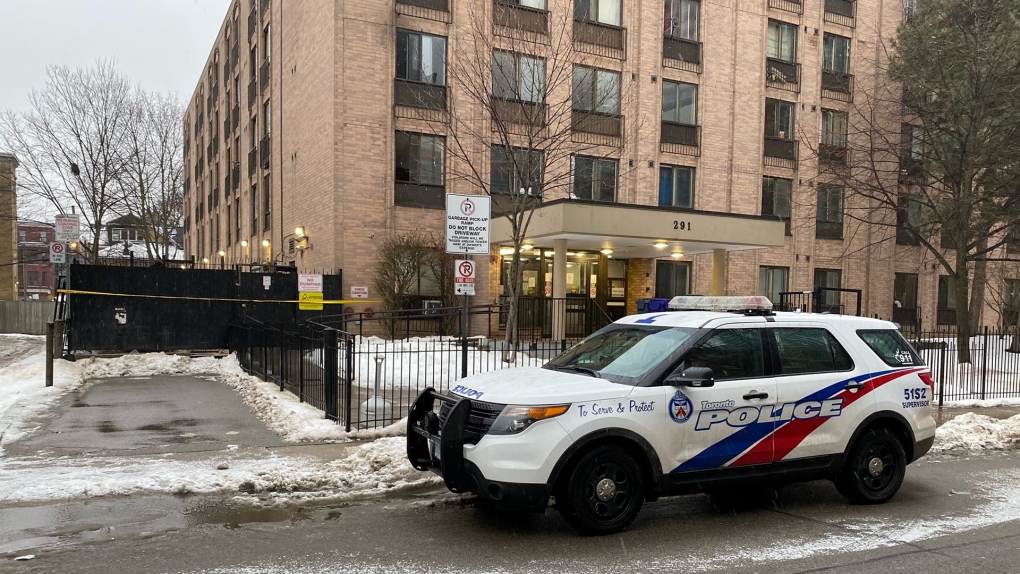 291 George Street is seen on Feb. 23, 2021 after a man was killed there in an encounter with police. (Brian Weatherhead/CTV News Toronto)

TORONTO -- A missing person investigation that has so far led police to shoot a man dead in a downtown Toronto apartment tower and charge a second man with indignity to a body is now a homicide investigation, with detectives saying they are conducting DNA testing to identify human remains they have found.

On Tuesday morning at 3:30 a.m., police arrived at a Toronto Community Housing building at 291 George Street, north of Dundas Street East, as part of a missing person investigation.

Police went to the third floor of the building where they confronted a man later identified as Gedi Ali Gedi, 45, and shot him dead.

The province’s police watchdog is investigating the circumstances that led to his death.

They then discovered human remains elsewhere in the city and believe they are connected to suspicious activity at the 291 George Street apartment building.

As a result, a 59-year-old man police identified as Orson York was charged with committing an indignity to a body.

On Friday, York was additionally charged with accessory after the fact to murder.

Police have so far not identified the remains they have discovered, but family and friends of a 32-year-old single mother who was last seen one week ago held a vigil for her on Friday night outside the apartment where Gedi was shot. 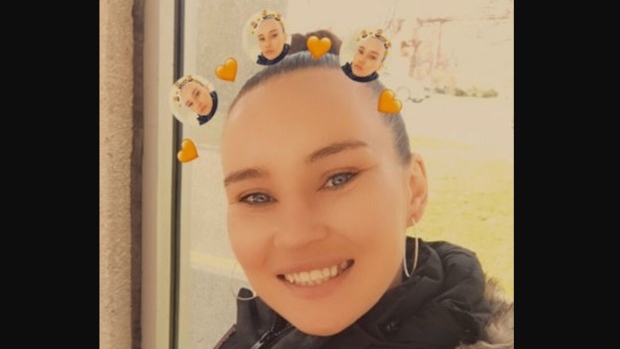 Amanda Killeen was last seen Feb. 19 in the area of Dundas Street West and Scarlett Road.

Her friends and family tell CP24 she knew an individual who resided at 291 George Street.

A GoFundMe set up in her memory says she was a mother of three.

Police have not said Killeen is the victim in this case and issued a statement Friday that suggested there are multiple scenes they are working on.

“This continues to be a fast-paced and active investigation with Homicide and Divisional officers carrying out extensive inquiries and searches at multiple locations in the city.”

A police spokesperson said DNA analysis of the remains they have found may take several days to yield a positive identification.

They continue to urge anyone with information about the case to call homicide detectives at 416-808-7400.