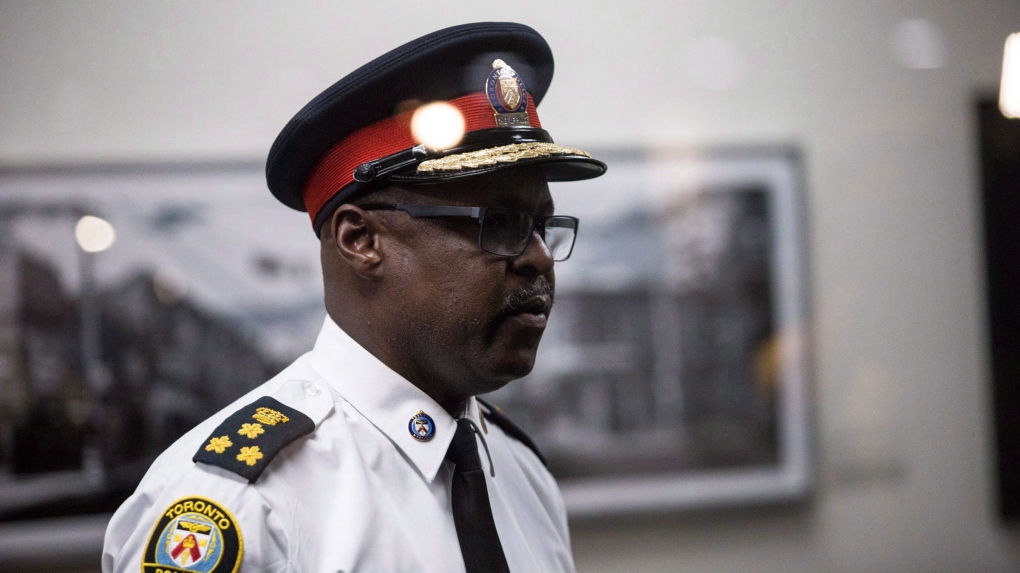 Saunders has been appointed special advisor of the renewal project, the provincial government announced Friday.

He will be providing “guidance and expert advice” to Premier Doug Ford and Minister of Heritage, Sport, Tourism and Culture Industries Lisa MacLeod, as well as working closely with the City of Toronto, Indigenous communities, stakeholders, and businesses involved in the renewal project, a news release issued by the province said.

MacLeod also noted in the news release that “more exciting news” regarding the project is coming this spring.

“The 50th anniversary of Ontario Place is the perfect time to provide the people of Ontario with a preview of the tremendous plans for the site’s future,” she said.

The province closed the park to the public in 2012 due to falling revenues and tight finances.

Saunders announced his retirement from the Toronto Police Service in June 2020. He held the top title there from April 2015 until his last day on July 31, 2020. Prior to being named the first-ever Black chief, Saunders worked in several units of the service, including homicide, professional standards and emergency task force.

While announcing his retirement, Saunders said he was “looking forward to being a full-time dad and a full-time husband that’s not an exhausted by-product who walks through the door at the end of the day.”

On Friday, the province said Saunders will provide “strategic advice as the province advances its plan to deliver a spectacular world-class, year-round destination on Toronto’s waterfront.”

MacLeod has confirmed that the future of Ontario Place will not include casinos or condos. As well, the land will not be sold and key heritage and recreational features of the site will remain.

“Mr. Saunders's intimate knowledge of the diverse communities in Toronto and across Ontario will bring important perspectives to the project, as well as a level of expertise that will help turn our vision for the site into a reality," MacLeod said.

"Clearly, a modern new Ontario Place will attract local, provincial and international visitors, playing a key role in our post-pandemic recovery while creating unforgettable memories for a new generation. When complete, Ontario Place will regain its iconic status as an integral part of the province's identity."

In December 2020, Saunders was appointed to the provincial government’s COVID-19 vaccine task force, advising on the planning and execution of Ontario’s immunization program.