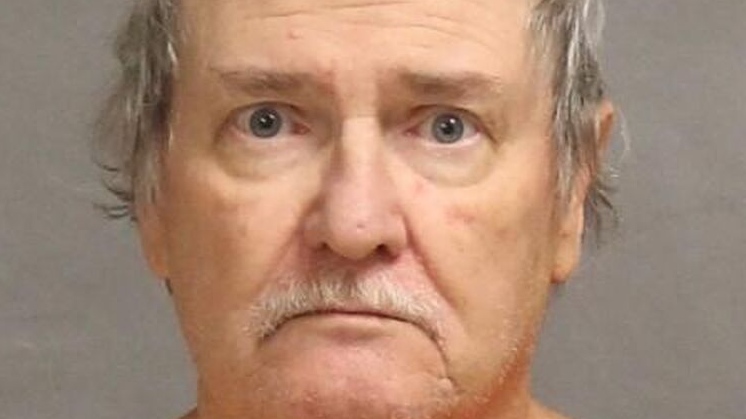 Leo Reid of Oshawa is seen in this photo. (Police handout)

TORONTO -- Toronto police have charged a former Scouts volunteer with sexual assault and other offences.

Investigators say a woman came forward on Oct. 30, saying she had been sexually assaulted by a man on multiple occasions.

They say a second woman also alleges she was sexually assaulted on multiple occasions by the same man.

Police say Leo Reid of Oshawa, Ont., was arrested on Tuesday and charged with 12 counts of sexual assault, 10 counts of sexual exploitation, seven of sexual interference and three of invitation to sexual touching.

Police say Reid, 68, was a volunteer with the Scouts program in Scarborough from 1995 to 1999, and they are concerned there could be more victims.

A spokesman for Toronto police confirmed the charges are historical in nature, but did not say whether they relate to Reid's time with the Scouts.